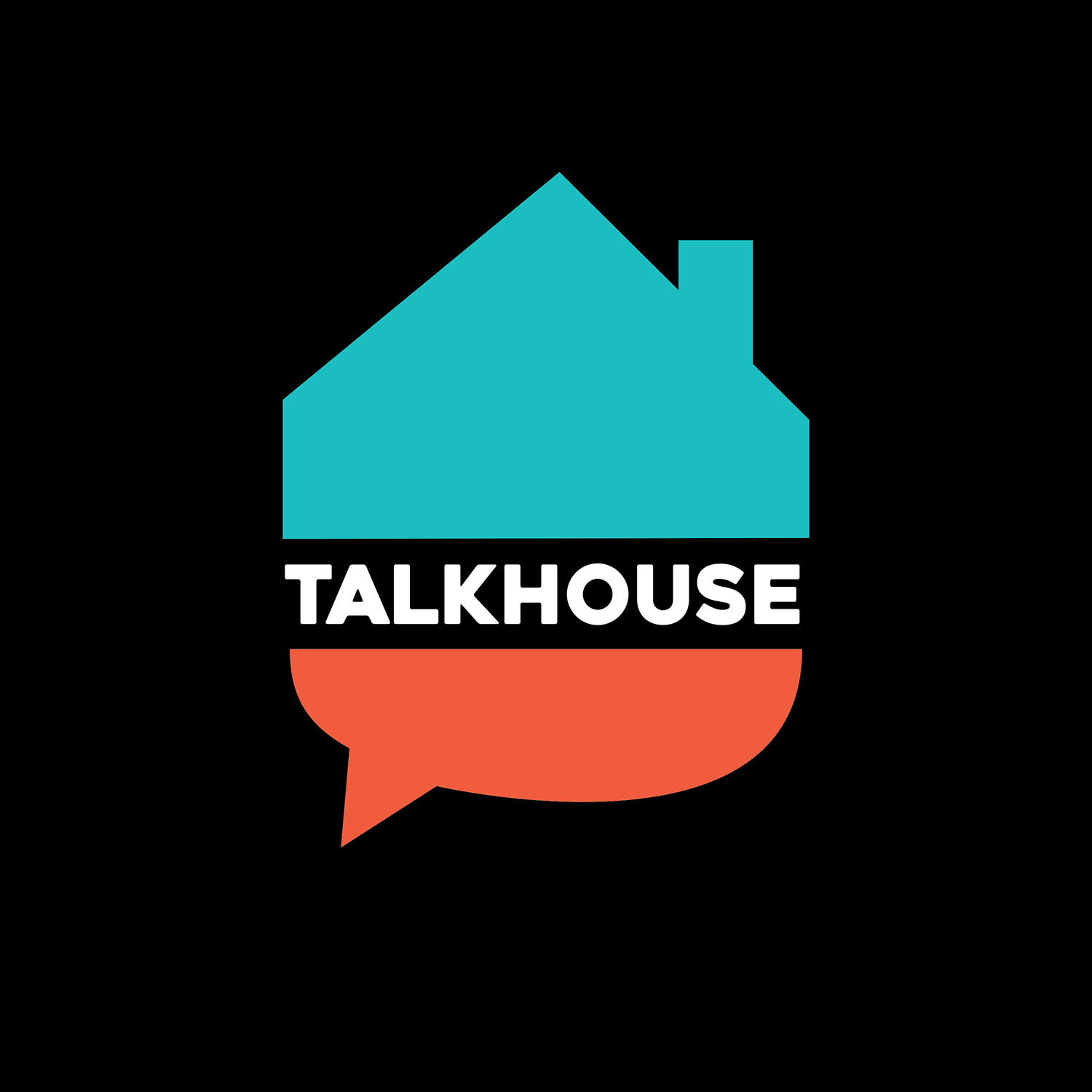 This week's show is a bit different from usual Talkhouse Podcast episodes. While it's nominally hosted by the legendary Alan McGee of Creation Records — the man who signed The Jesus and Mary Chain, My Bloody Valentine, and a lil ol' band called Oasis — it's not at all a two-person conversation. Instead, this episode features Joe Talbot, frontman of the incredible post-punk group Idles, in one of the funniest, most viscerally honest live audience Q&A's I've ever witnessed. Both Joe and the attendees are willing to go to deep and often uncomfortable areas: Buckle up for a discussion of toxic masculinity, the role of violence in Idles' music, and the difficult process of developing one’s own artistic language. We also hear about Joe collabing with Mike Skinner of The Streets, turning Sleaford Mods’ taunts into a song, putting human ashes into vinyl records, and... we even get an unexpected lesson on mindfulness. This Q&A was recorded at the wonderful Barras Art & Design in Glasgow. Check it out, and subscribe now to stay in the loop on future episodes of the Talkhouse Podcast, including upcoming talks like Helado Negro with Buscabulla, Julien Baker and Katie Harkin (Harkin, Sleater-Kinney), Black Belt Eagle Scout with Sasami, and Scott Avett (The Avett Brothers) with Eef Barzelay (Clem Snide). — Elia Einhorn, Talkhouse Podcast host and producer Today’s show was recorded in Glasgow by Nadar Shahzad of Blue Audio (thx Nadar!), and in Philadelphia and Chicago by Elia Einhorn and Josh Modell. Our co-producer is Mark Yoshizumi. Thanks so much to Matt Sadowski of Alt Waves Records and to Barras Art & Design for allowing us to share this event. The Talkhouse Podcast’s theme song was composed and performed by The Range. Research assistance was provided by Samantha Small. Please direct all podcast-related ideas, vitriol, and compliments to [email protected]
Download episode Share Share