Watch Out! A Movie Podcast

Lighthouse - Watch Out! A Movie Podcast 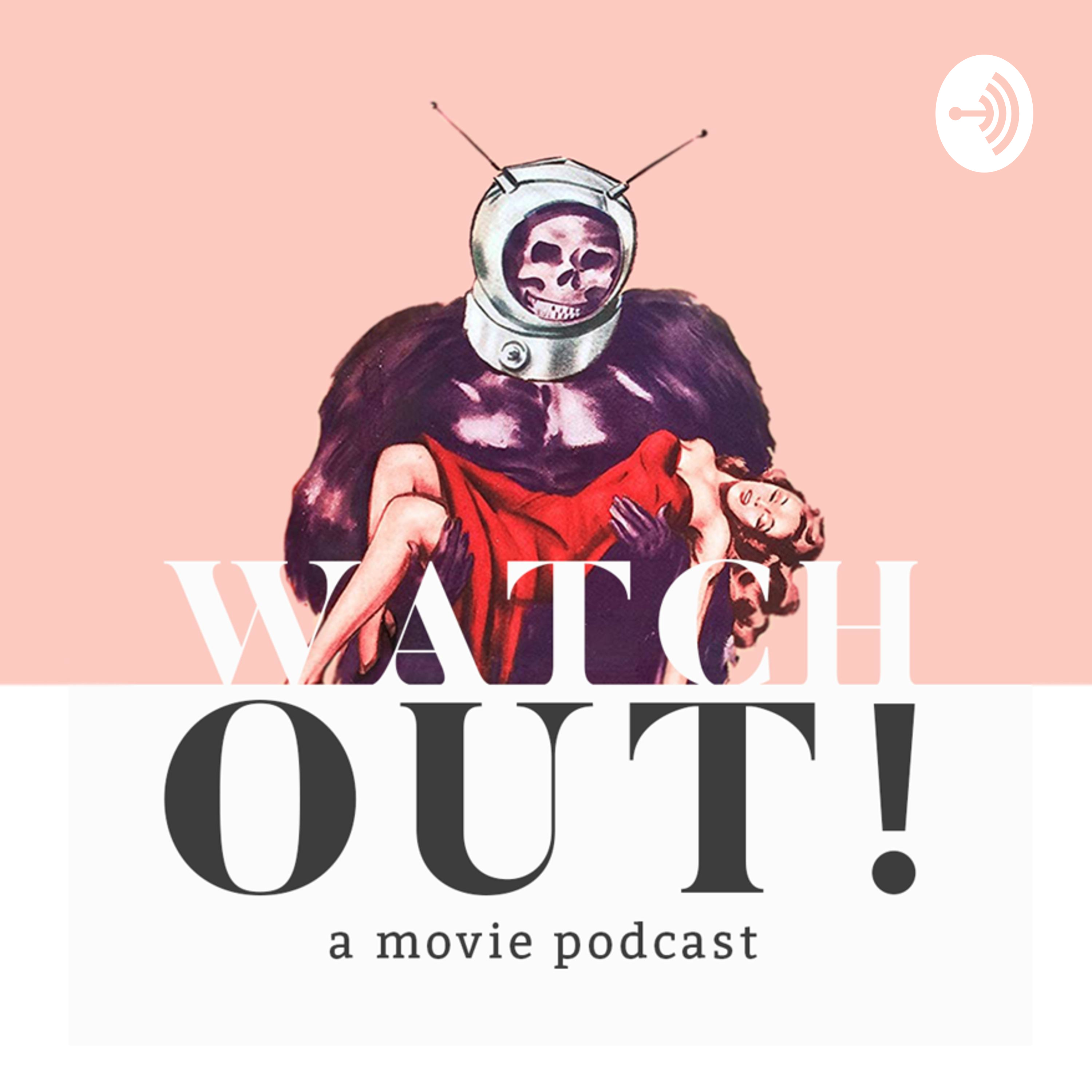 This episode was recorded a while ago and was intended to be released sooner but was delayed due to unforeseen circumstances.

The Lighthouse! A fun lighthearted movie with fart jokes and arguments about dinner! Starring that guy from Twilight and the Green Goblin. Mitch and Harry discuss their most anticipated movie for 2019 that was massively delayed (ironic now isn't it?) for Australian Cinemas (before they were closed down)