Show #20 Inclusionism with Dan Hogle of the Black Institute 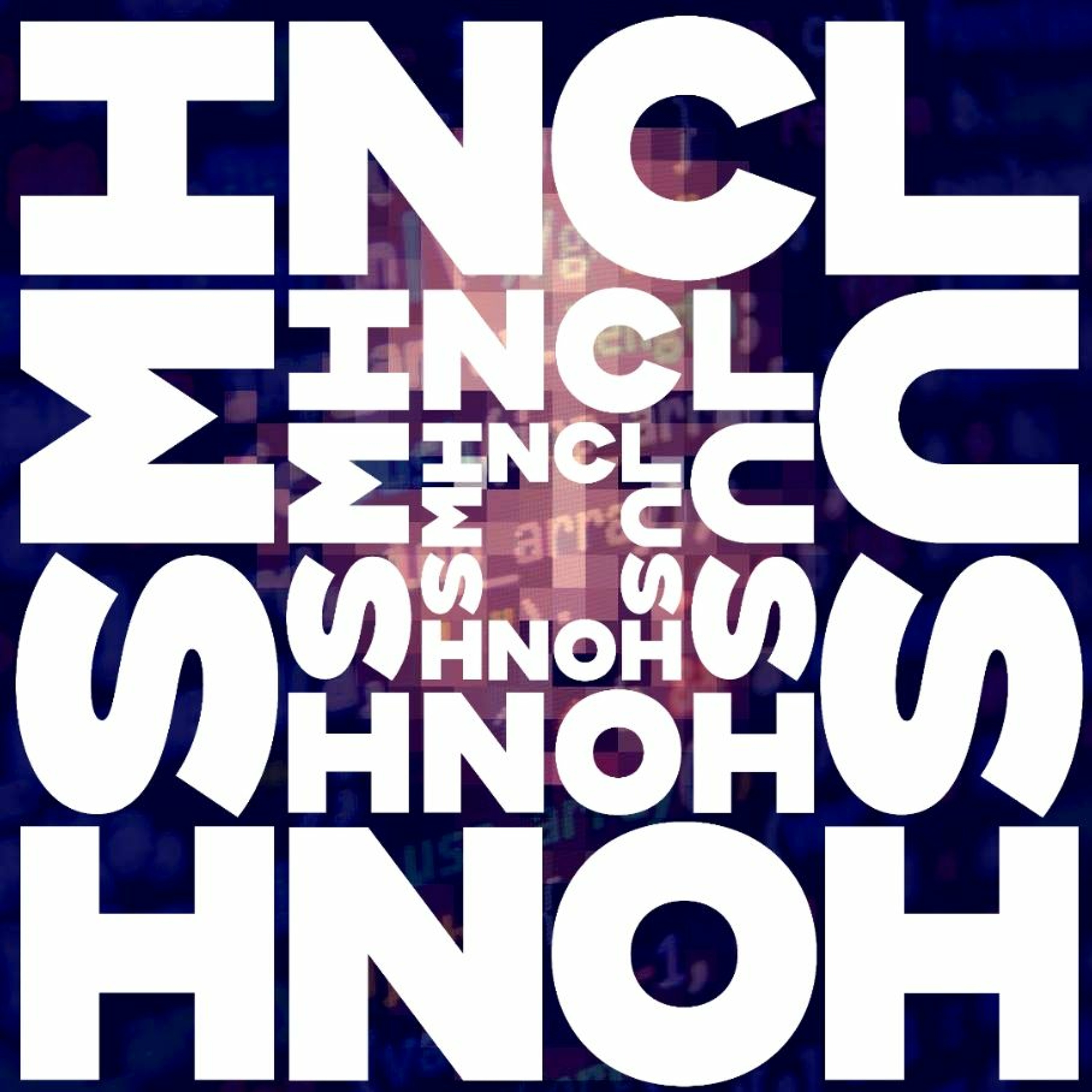 Dan Hogle (https://www.linkedin.com/in/dan-hogle-15b23364) of the Black Institute (https://twitter.com/theblackinst) Dan Hogle was born in Syracuse New York. Parents both worked in mental health field. After attending SUNY OSWEGO where he studied mass communication and political science he began working in local politics. The first campaign was in 2012 as a canvasser going door to door to oust a tea party republican. A few years later he moved to New York City where for the better part of 4 years he worked as a state senate staffer and occasional political field work. He spent most of 2018 campaigning for candidates up and down the ballot. For the past 9 months he has worked as a campaign organizer for the Black Institute. (A think tank that takes action, founded by Bertha Lewis). Most of that time has been focused on the movement to legalize marijuana in New York State and looking at the progress still to be made in the upcoming session. --- Send in a voice message: https://anchor.fm/inclusionism/message Support this podcast: https://anchor.fm/inclusionism/support
Download episode Share Share