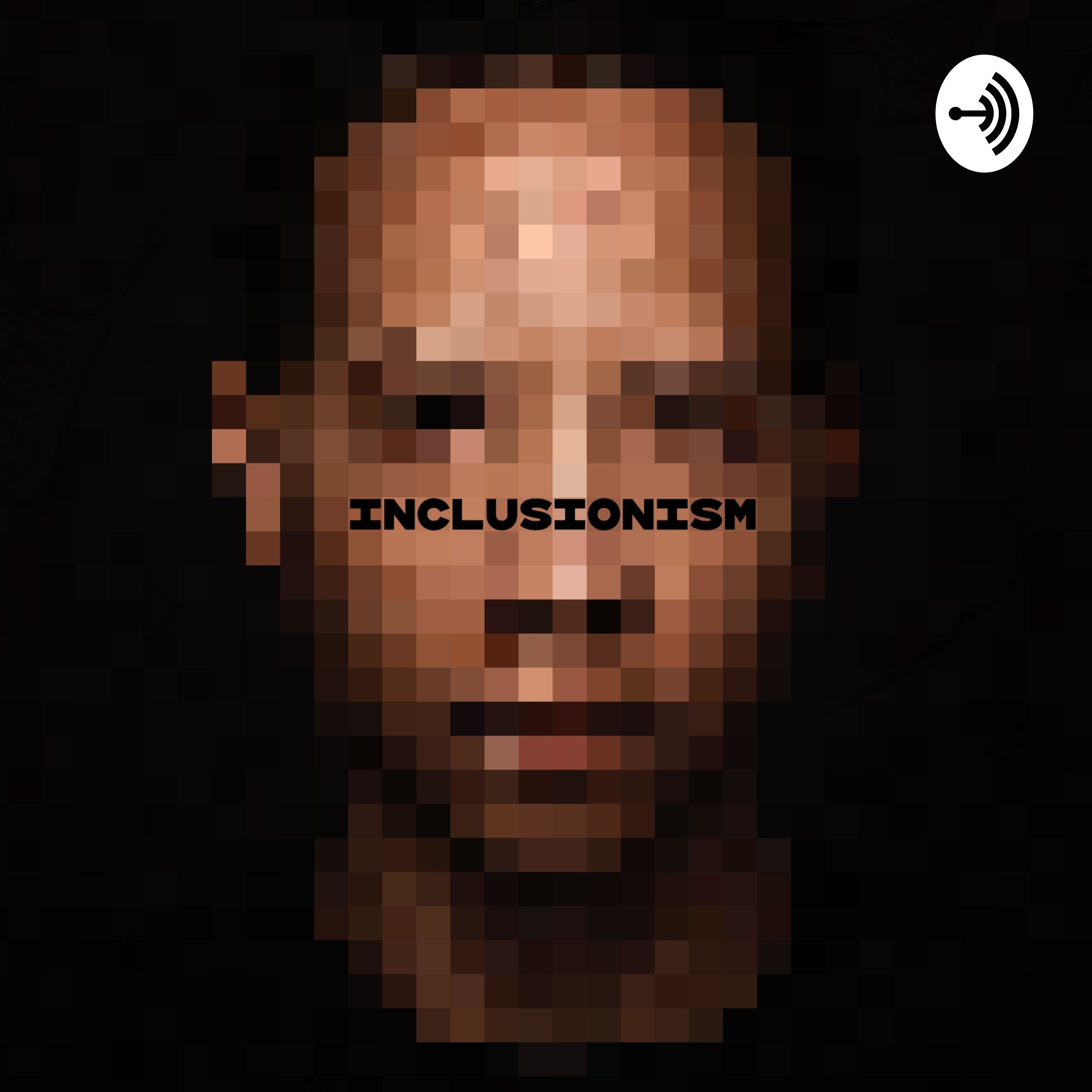 James Felton Keith & Peter Willumsen are back from the campaign trail in NY-13 to talk about a new generation of advocates and political activism to make progressivism more equitable, ethical and inclusive.

Series 2: How to Kill Bill