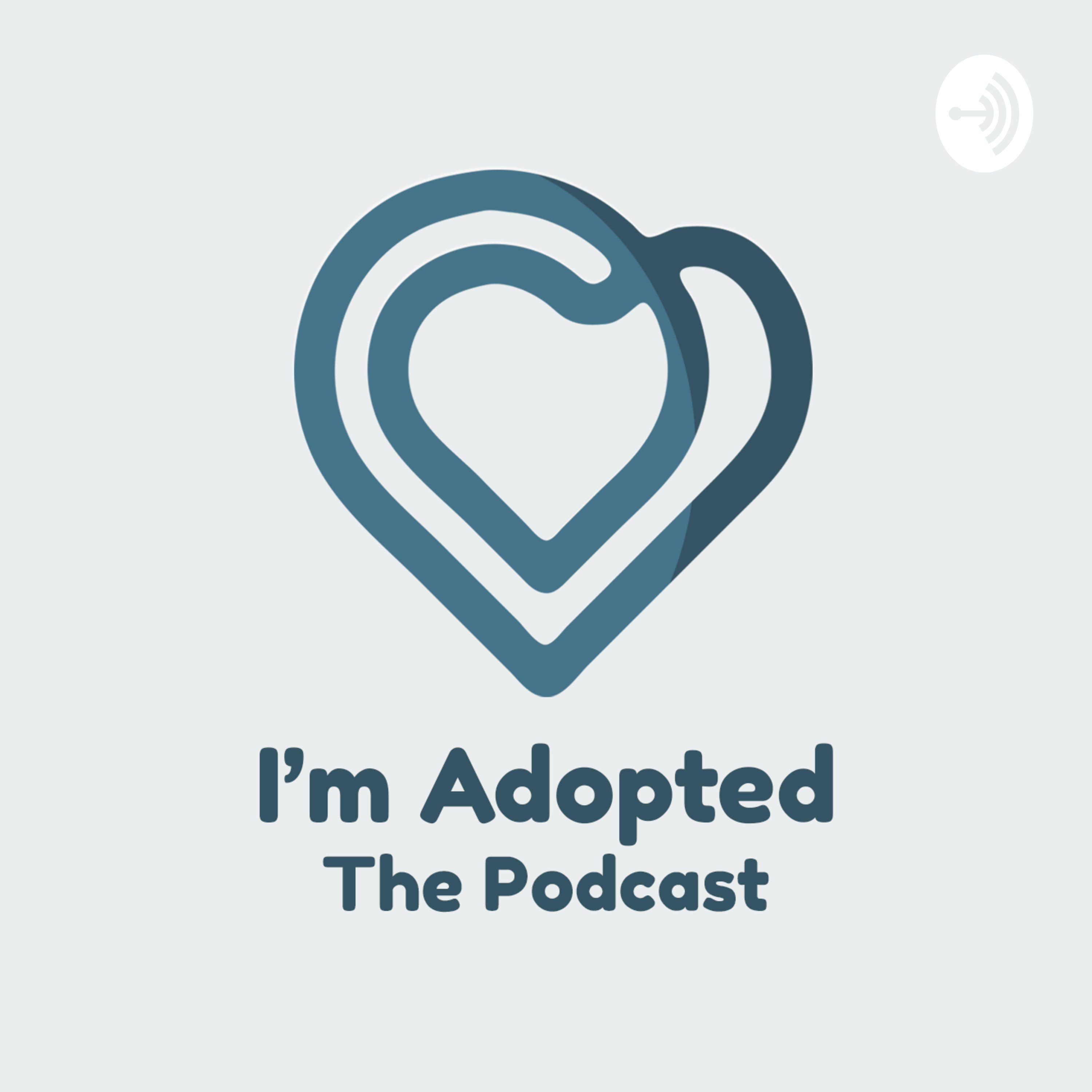 In this Episode of I'm Adopted, Alex Gilbert organised a talk with his birth father Mihail (Misha) about his life and his relationship with Alex. Mihail only knew about Alex in 2013 when he reached out to him via social media. Alex met Mihail for the first time at the end of 2013 in Saint Petersburg, Russia.