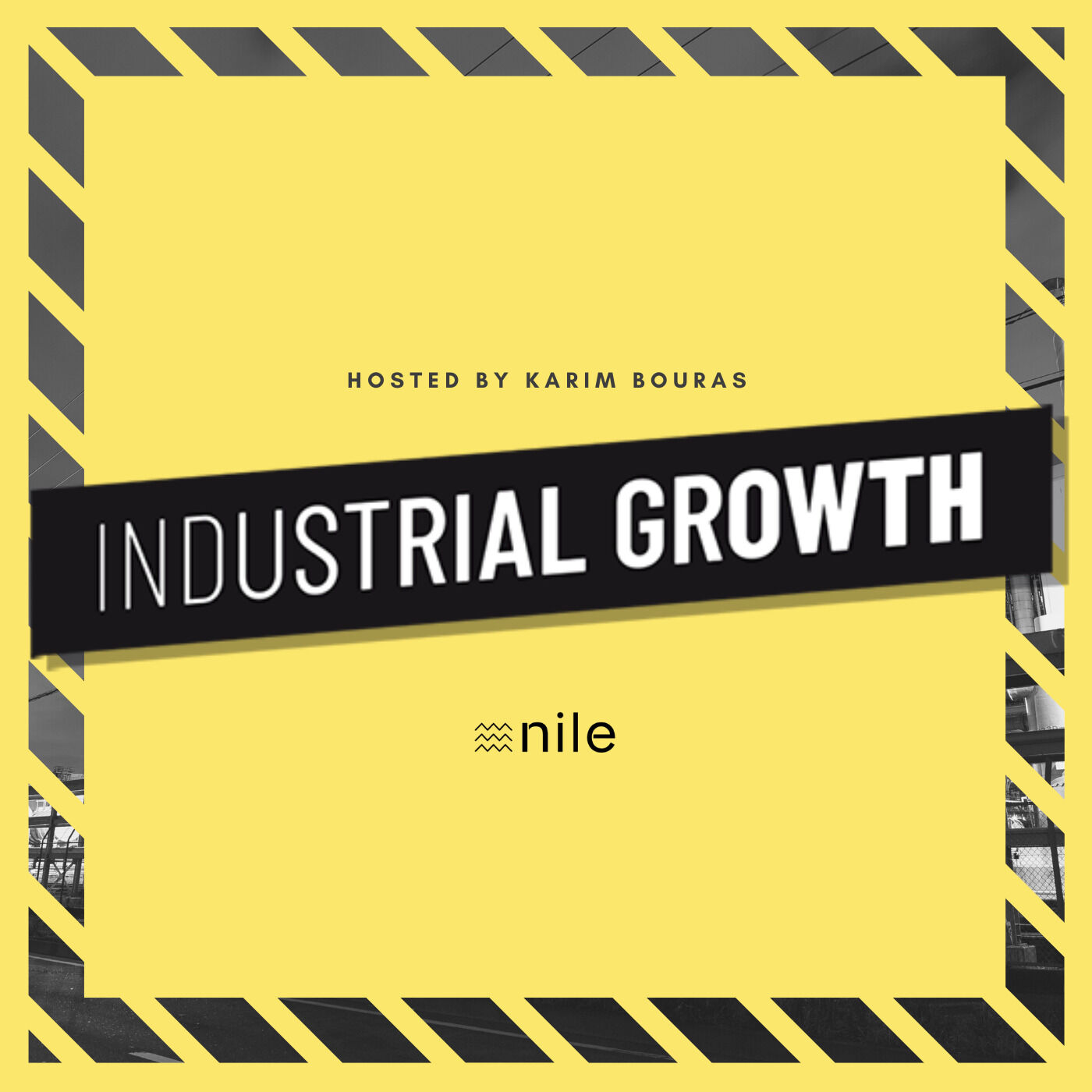 May 07 2020 32 mins
In this Episode, my guests are Matthew Scianella and MJ Peters, both industrial marketers who have just launched the Industrial Marketing podcast. We chatted about : The problem with industrial marketing and how to solve itWhat are the biggest...

eCommerce for Manufacturers and Distributors

Apr 29 2020 63 mins
With what is happening today, B2B Ecommerce is going to take more importance. eCommerce is not a once-off project and it should be integrated into your digital ecosystem. Also there is a lot of misconceptions and questions that you should be aware as a...

The Exploratory Phase with David Weinhaus from HubSpot