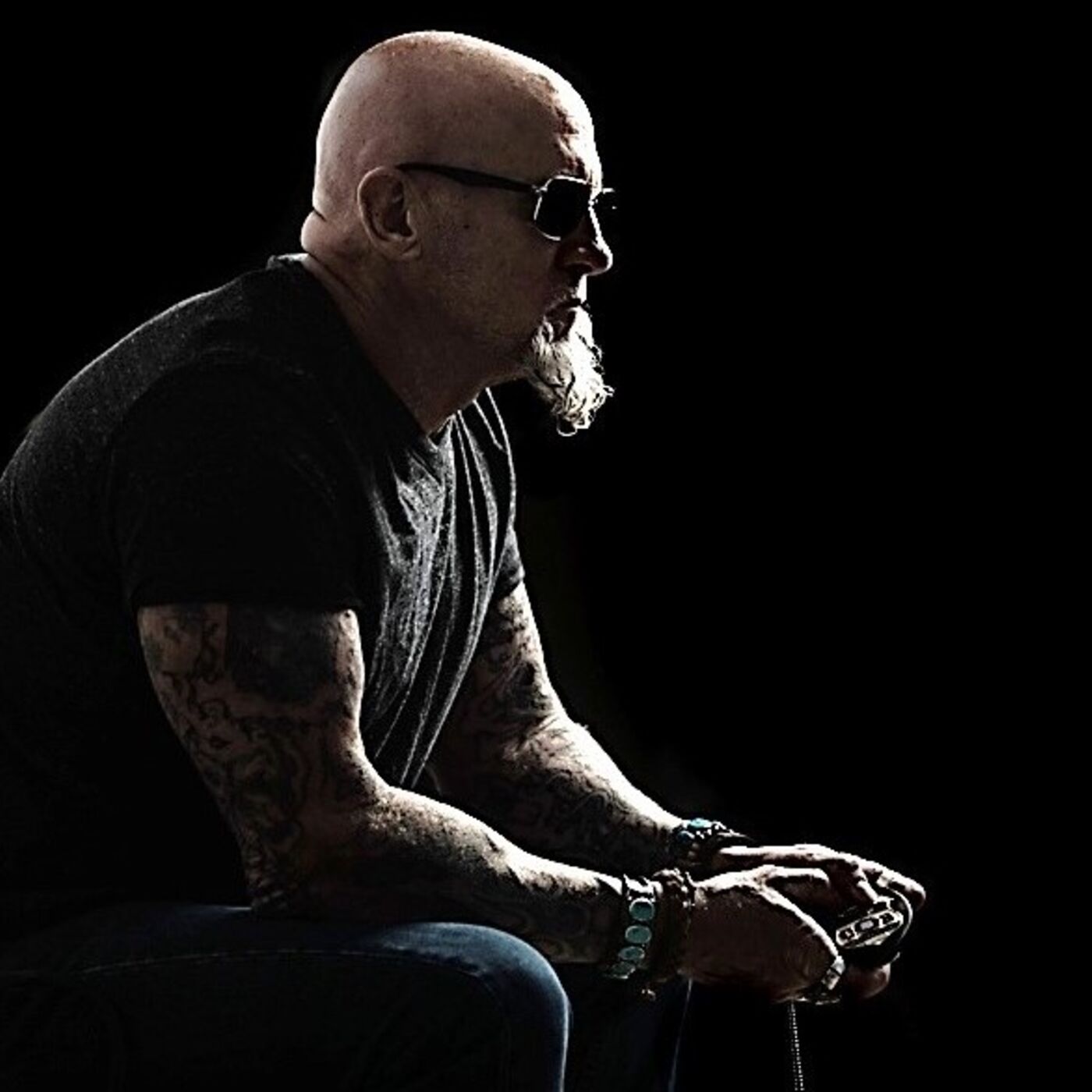 In April of 1986, Eight FBI Agents working in South Florida had targeted two serial-murdering bank robbers. Their attempt to apprehend the suspects resulted in a shootout where 150 rounds were exchanged, deemed by some as the bloodiest day in the Bureau’s history. Ed Mireles was badly wounded - his arm nearly torn off his body with high caliber bullet - another wounding him in the head - with two of his partners dead and the rest incapacitated, Ed stayed in the fight and put a heroic end to the gunbattle.