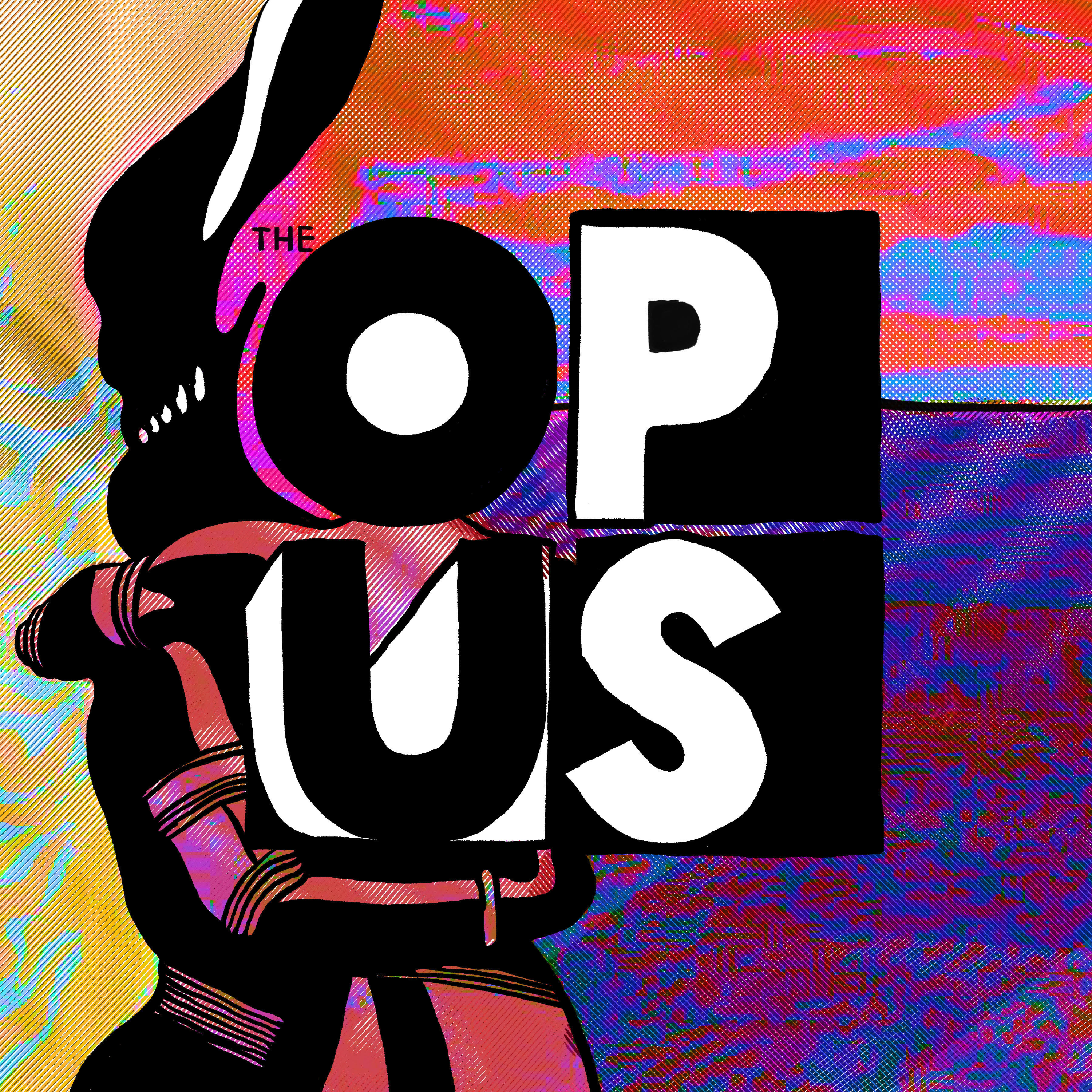 Fifty years later, there's something about Bitches Brew that still feels strange, wild, and unfamiliar. There's a magic in Miles Davis' cauldron that binds the ingredients to create a potion that is somehow greater than the sum of its exceptional parts. There's an almost indefinable something that somehow elevates the album to new heights -- and that mystery ingredient is what makes the brew so special. Today, The Opus attempts to chase that "something" in the second part of its Bitches Brew season. Join host Andy Bothwell in Columbia's Studio B, where he presides over an equally talented crew that includes: musician and professor Mark Gould (Julliard/New York Trumpet Ensemble); bassist and composer Ben Williams (Kamasi Washington/Pat Metheny); Sound on Sound columnist and author of Miles Beyond: Electric Explorations of Miles Davis 1967-1991 Paul Tingen; Brainfeeder artist and Berklee School of music Faculty Daedelus; and composer and author of 33 1/3: Bitches Brew George Grella. Together they dive deep into Miles Davis' stellar supporting cast and band, discuss the role of producer Teo Macero, and chart how it all circles back to the man of the hour. So, once again, pull up a chair, make yourself another drink, and listen above. In celebration of its 50th anniversary, stream a legacy edition of Bitches Brew via all major streaming services. You can also enter to win the massive 43-CD The Genius of Miles Davis box set, which includes the four-disc The Complete Bitches Brew Sessions.