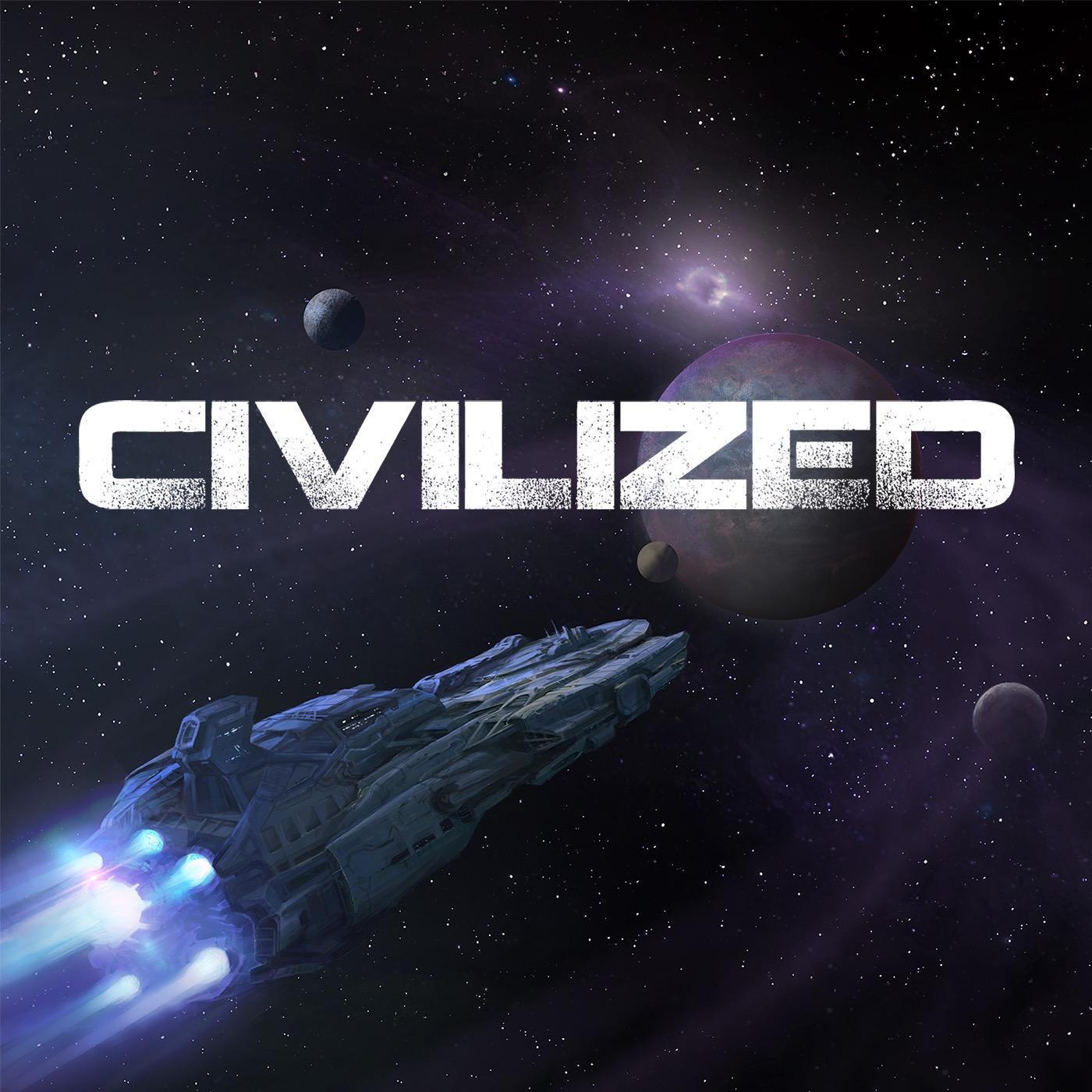 Happy holidays, everyone! We’ve got an unexpected bonus for you this week: we recorded it as a warmup during our most recent session and decided it was fun enough to release as its own mini-episode. And stay tuned – we’ll be back with Season 2 in mid-January!

Spoiler warning: This episode features a new character from Season 2!

Play the interactive backstory at civilizedpod.com