In Search of Silence 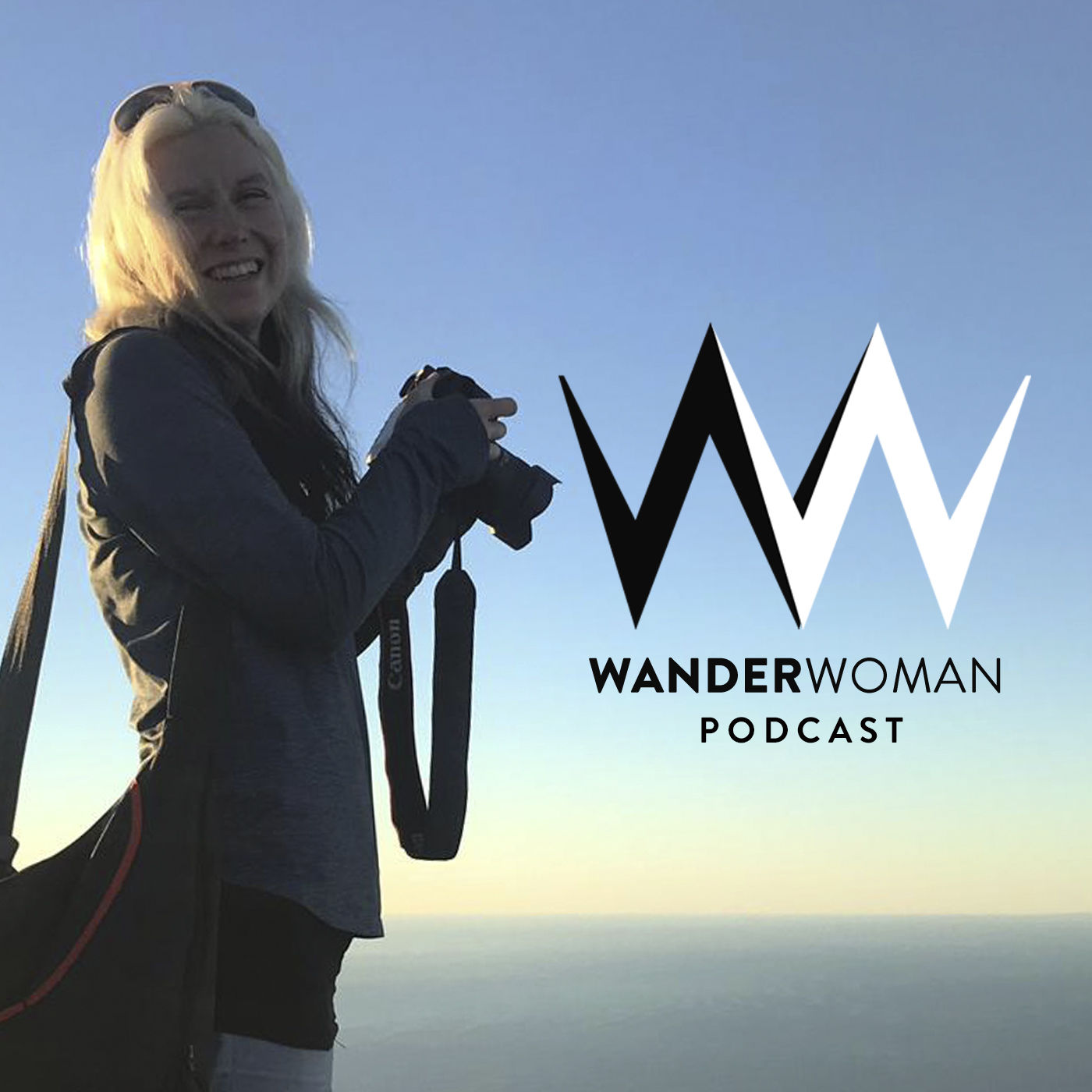 Join Wander Woman Phoebe Smith as this month she heads to north Iceland, to a small town called Husavik, which was the former whale hunting hub and is now the country’s capital for whale watching. There she trials a trip with innovative company North Sailing which now offers a carbon neutral experience with silent electric boats; learn how to make a travel movie on your smartphone that people will actually want to watch with the Travel Hack of the Month; find your happy place with one of the most calming destinations to visit in the world with Phoebe’s regular Top 10 in Travel; meet Sylvia Cloutier (in association with Destination Canada), the Canadian woman who is ensuring that the Inuit cultural tradition of throat singing is passed on to the next generation after nearly being lost when the missionaries arrived; find out why you need a rucksack that packs down tiny on your next trip thanks to gear experts, Rohan; and finally Phoebe catches up with her polar teammate and the first black Briton to walk to the North Pole, Dwayne Fields, to find out how he turned his life around from the streets to the peaks; and meet our Wander Woman of the Month – Ada Blackjack – the female Robinson Crusoe who survived on a remote Arctic island when the British expedition she was on went wrong.