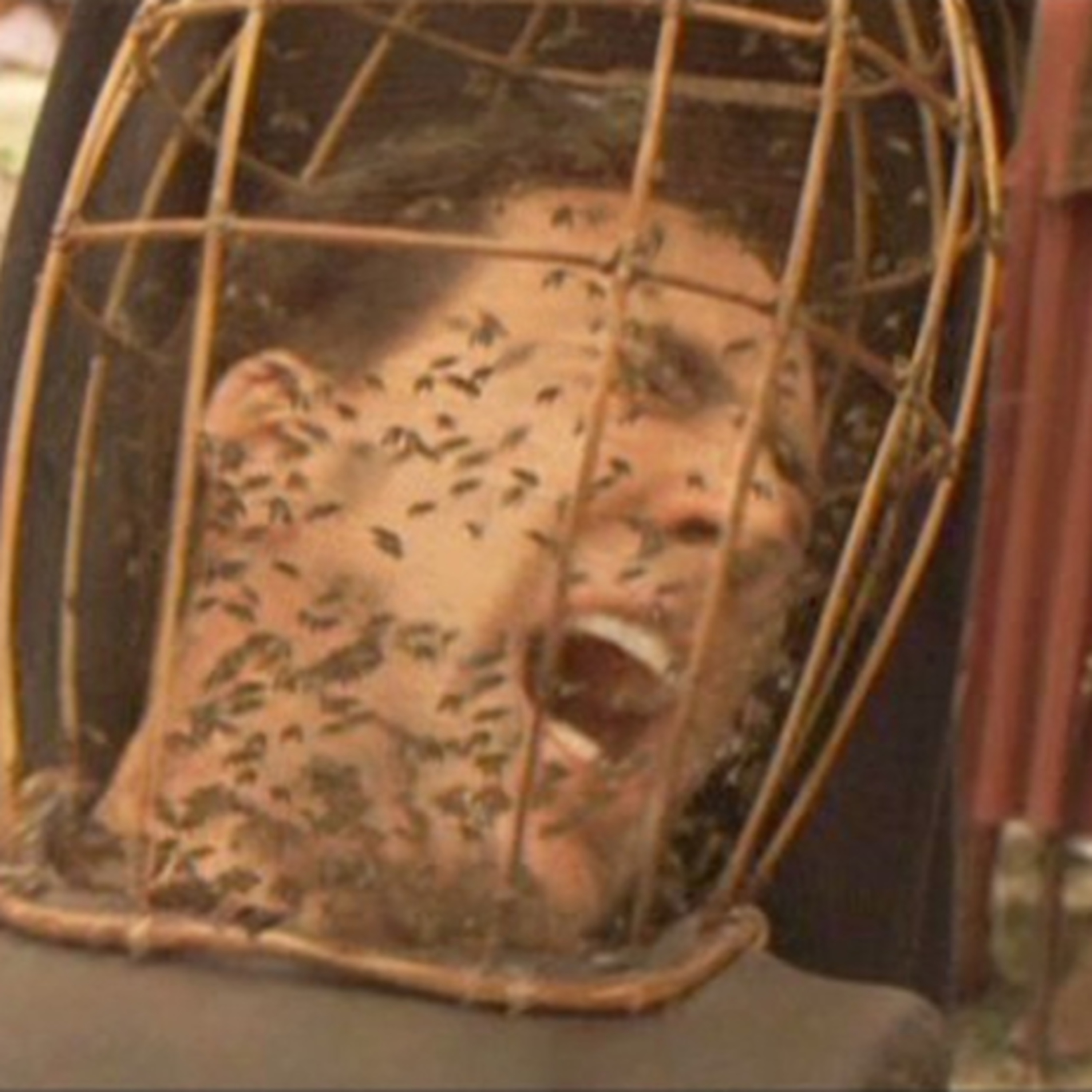 On today's bonus episode, I thought it would be cool to present you with a new series called Forgotten Filmmakers.  Every once in a while I will be presenting episodes on directors who had a very promising start to their career either critically or commercially.  But now have falling under.

Today's episode is on filmmaker Neil LaBute.  A playwright who started his career making films about 2 men who both decide to romance a woman and than dump her at the same time in 1997's In The Company of Men.  He would be the same guy who put CGI bees all over Nicholas Cage in 2006's The Wicker Man.   I, The Vern want to look back at other films of this once very great director and hope you can forgive him and seek out some of his past works.