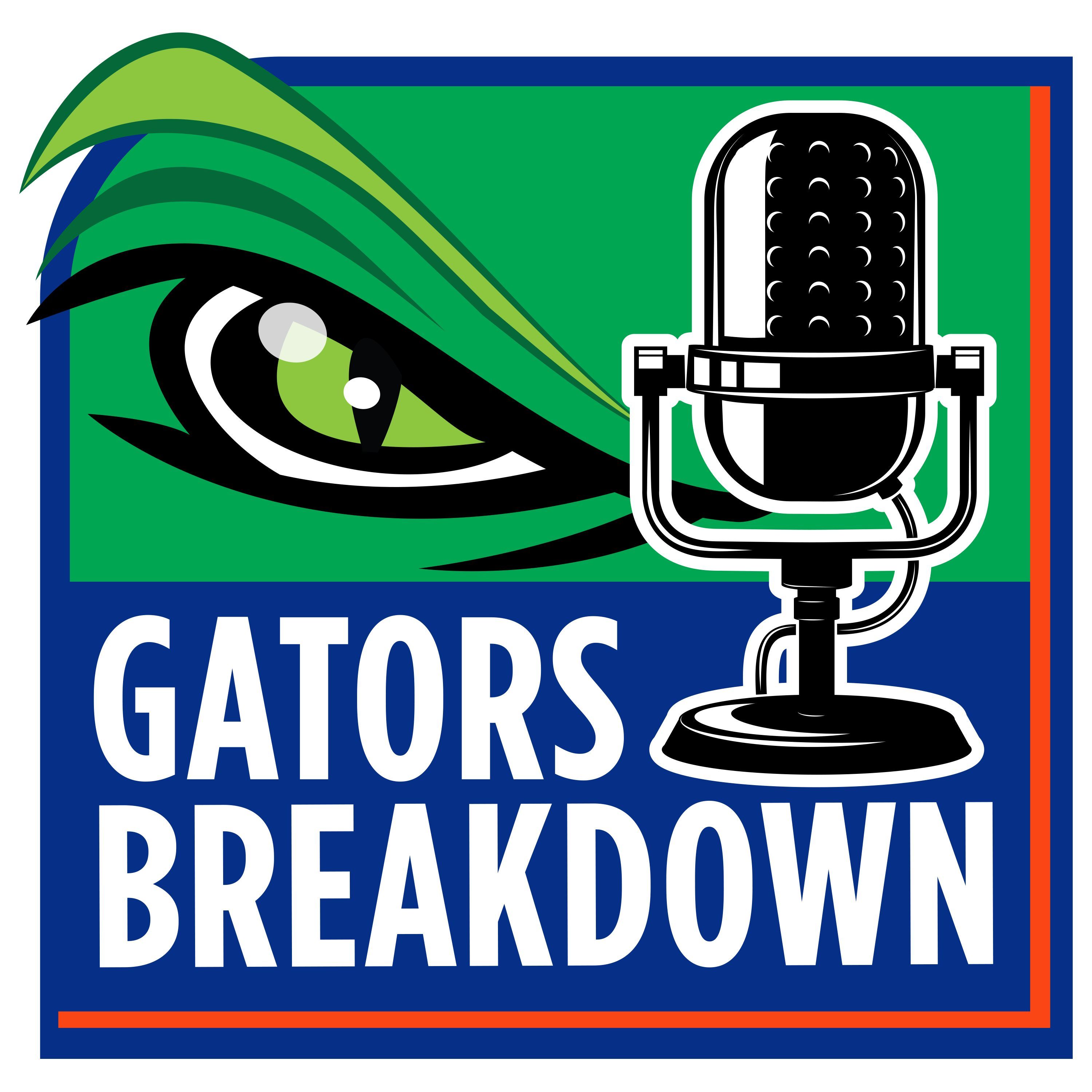 By the time the final pick had been made, seven former Florida Gators had their name called during the 2020 NFL Draft. With those seven picks, the Gators finished only behind LSU, Michigan, Ohio St., and Alabama for the most picks. David Waters and Will Miles (ReadandReaction.com) are joined by Tyler Moss, from Fantasy Stock Exchange, to review the seven draft picks for the Gators. Also, head coach Dan Mullen spoke to the media earlier this week for the first time since mid-March and have his thoughts on the state of college football, and his team, during the COVID-19 pandemic. Learn more about your ad choices. Visit megaphone.fm/adchoices
Download episode Share Share