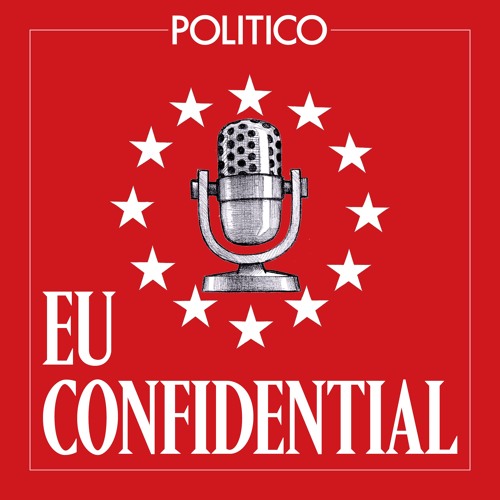 It wouldn't be a meeting of world leaders these days without a spat or two, and NATO's 70th anniversary celebration near London was no exception. POLITICO's Andrew Gray, Rym Momtaz, David Herszenhorn and Emilio Casalicchio were on the spot to give us the inside scoop on the hot mic moments, the Trump-Macron slugfest and the future of the alliance. To understand more about the Macron mindset, our own Rym spoke on the phone with Gérard Araud, the outspoken former French ambassador to the United States. Araud retired this summer, giving him license to speak even more freely — about Macron, French "romanticism" over Russia, the Franco-German relationship and why it's easier for French diplomats to work with Brits than Germans.
Download episode Share Share