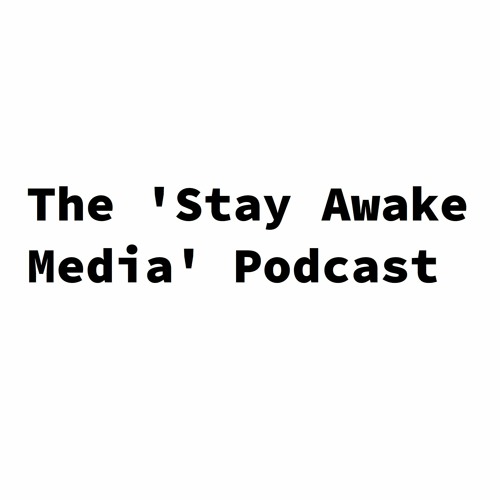 The Mayfair Set: Part 2 - Entrepreneur Spelt S. P. I. V. - Adam Curtis bbc.co.uk/blogs/adamcurtis Kevin Adam Curtis (born 26 May 1955) is a British documentary filmmaker.[1] His favourite theme is "power and how it works in society", and his works explore areas of sociology, psychology, philosophy and political history.[2] Curtis has called himself "fundamentally a historian",[3] and has described his work as journalism that happens to be expounded via film. His films have won four BAFTAs. He has worked for the BBC throughout his career. en.wikipedia.org/wiki/Adam_Curtis Audio taken from: https://youtu.be/zpeoRKi8exk
Download episode Share Share