What would Shackleton do? 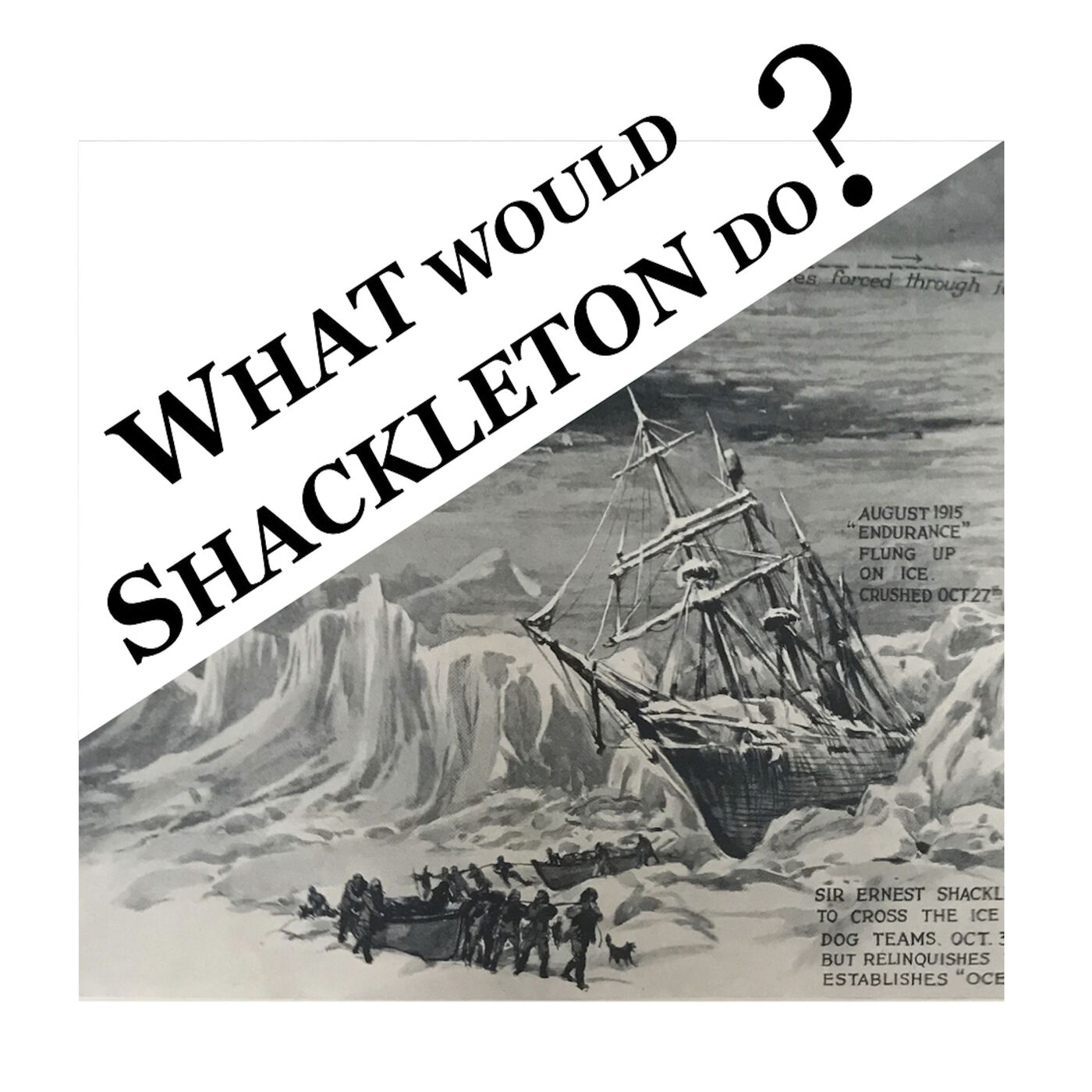 Juliana Adelman talks to Kevin Kenny about how Ernest Shackleton and his men were able to maintain optimism in the extreme circumstances of the Antarctic after they had to abandon their ship, the Endurance.  Readings from Shackleton's book South are performed by John Carty of the Blue Raincoat Theatre Company.  Music comes from the piece 'Shackleton's Endurance', commissioned by the Athy Shackleton Museum and composed by Brian Hughes with narration (not heard) by John McKenna.  The series is introduced by Jonathan Shackleton and produced by Juliana Adelman.