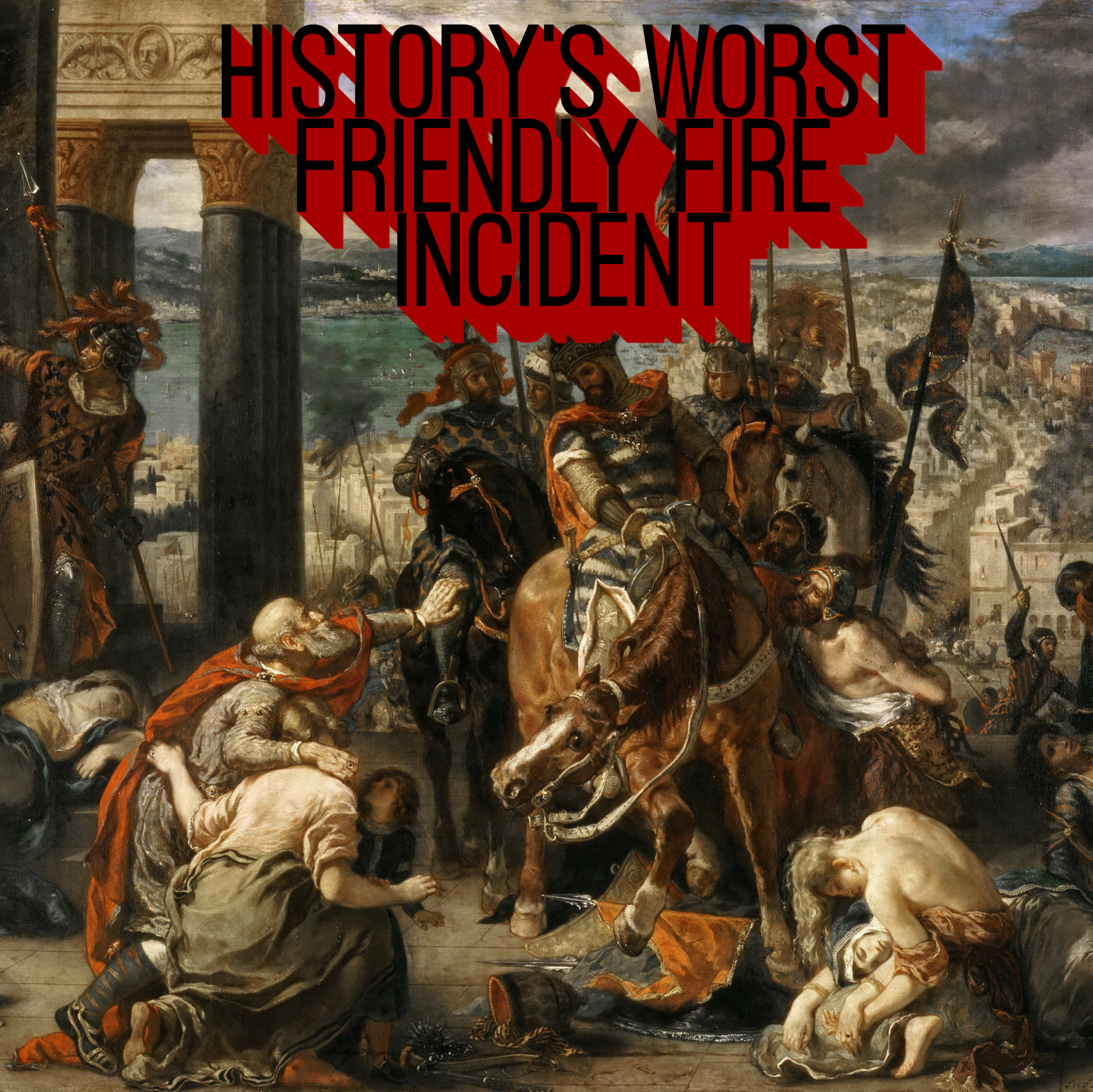 In this episode of History's Most, we return to the Crusades, specifically taking a look at the Fourth Crusade; one of the most shocking and bizarre stories we've discussed on the show so far. A story of bad decisions, a lack of funding, and self-interested and deceptive leaders, which culminates in History's Worst Friendly Fire Incident: an attack on one of the most important cities (and a fellow Christian power) in the world; Constantinople, the center of the Eastern Orthodox Church.