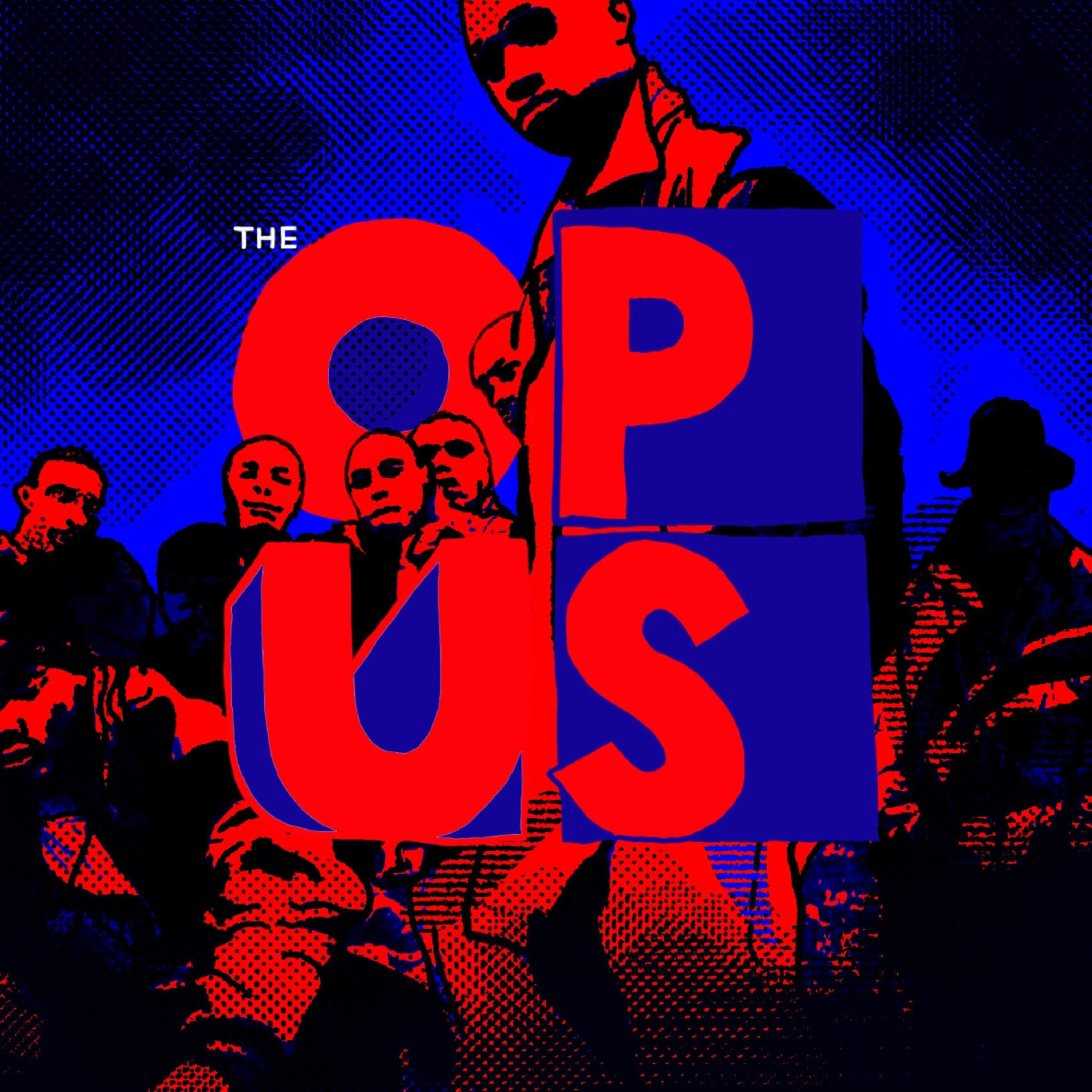 The world seems to have gone mad since the release of Malcolm Gladwell's The Outliers. Thanks to his 2008 best-selling book, everyone seems to think that all you need is 10,000 hours of practice to achieve greatness. While that may work on a skill or a craft, the rules go out the window when it comes to art.

Prodigy and Havoc certainly put a lot of hours into making beats and rapping before they made The Infamous, but there are other powerful forces that truly shaped them into becoming artists. After all, 10,000 hours will only take you so far, and much of that greatness depends on perspective and experience.

In this season's final episode, host Andy Bothwell is joined once again by Mobb Deep’s Havoc who breaks down the experiences that helped shape the duo. What's more, rappers Brother Ali and Don Will, in addition to writers Jeff Weiss and Mosi Reeves, also weigh in on how the late Prodigy was able to channel his own trauma into something the world had never seen before.

In celebration of its 25th anniversary, stream Mobb Deep's The Infamous – 25th Anniversary Expanded Edition via all major streaming services. You can also enter to win a copy of The Infamous on vinyl -- signed by rapper Havoc himself.