Miranda Tapsell - 'I Naturally Wear My Heart On My Sleeve.' 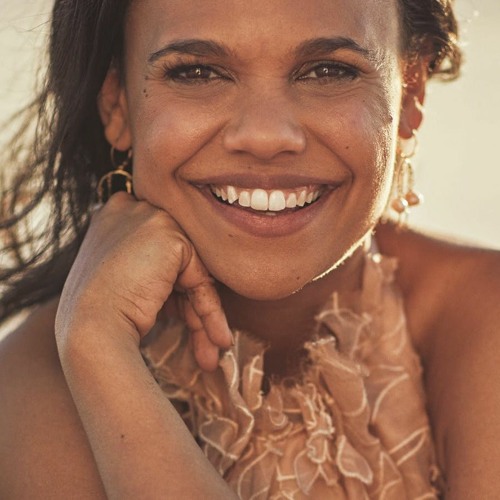 Miranda Tapsell was born in Darwin and her people are the Larrakia. She grew up in Kakadu National Park and began performing at the age of seven. After a starring role the world-renowned film The Sapphires, Miranda received two Logie Awards for her role in Love Child, and has since performed on Play School, Doctor Doctor, ABC's comedy Get Krackin', legal drama Newton's Law for ABCTV, Foxtel's Secret City as well as ABCTV's Cleverman and Stan's Wolf Creek. Ahead of the release of her debut book, 'Top End Girl' Joel sat down with Miranda to discuss her new book, the confidence of being yourself, and the confusing nature of art imitating life. Books mentioned in this podcast: 'Top End Girl' by Miranda Tapsell--> https://bit.ly/2VSYT8r Hosts: Joel Naoum Guest: Miranda Tapsell Producer: Nick Wasiliev
Download episode Share Share