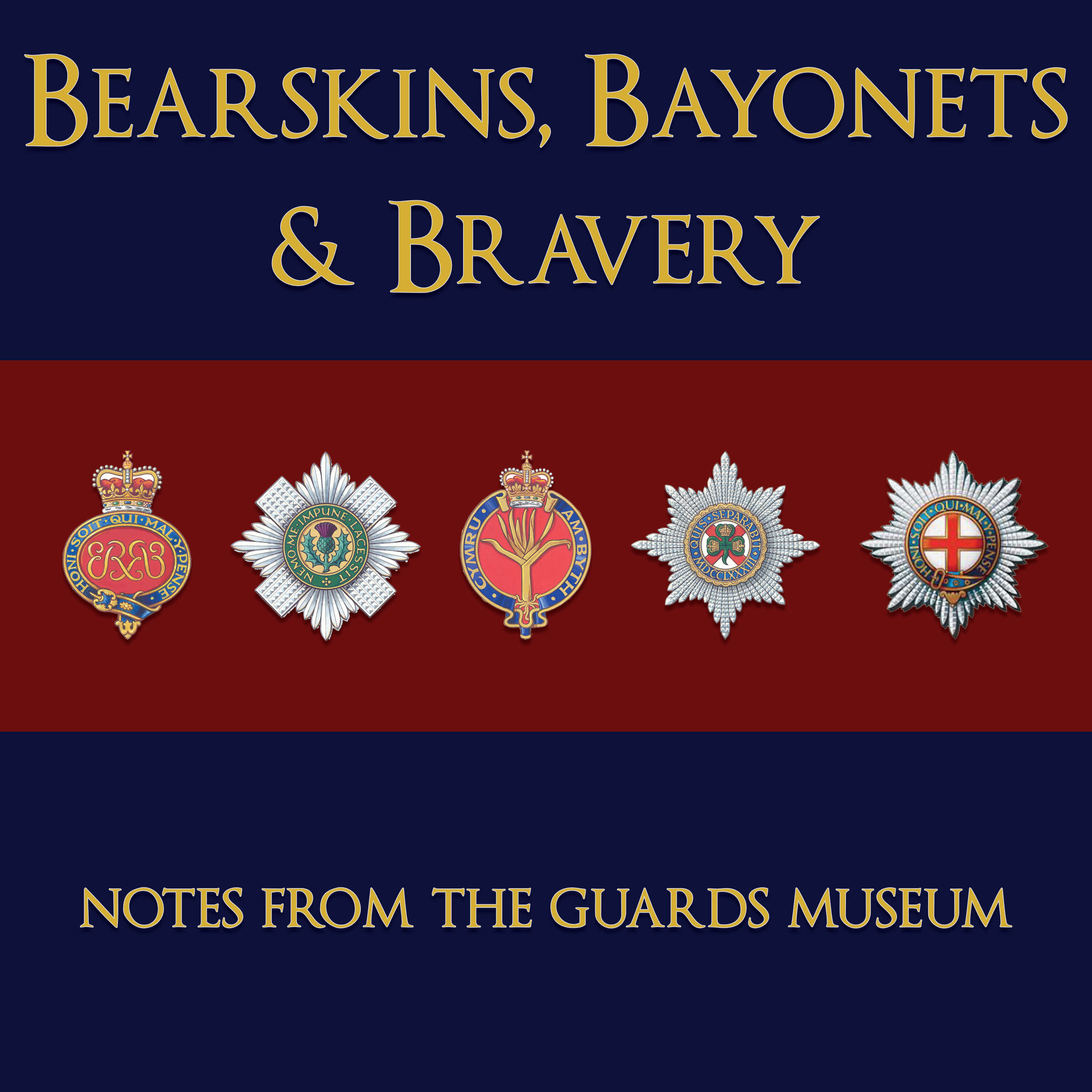 Waterloo!  Probably the most transformational battle in annals of the Guards.  This week we look at the Peninsula campaign and the long-running battle between Wellington and Napoleon Bonapart for European supremacy.  We find some familiar names coming up again and we learn about some brave deeds.  And we also get to hear some of the quotes from the Iron Duke himself.