Episode 4: Saying Yes and No 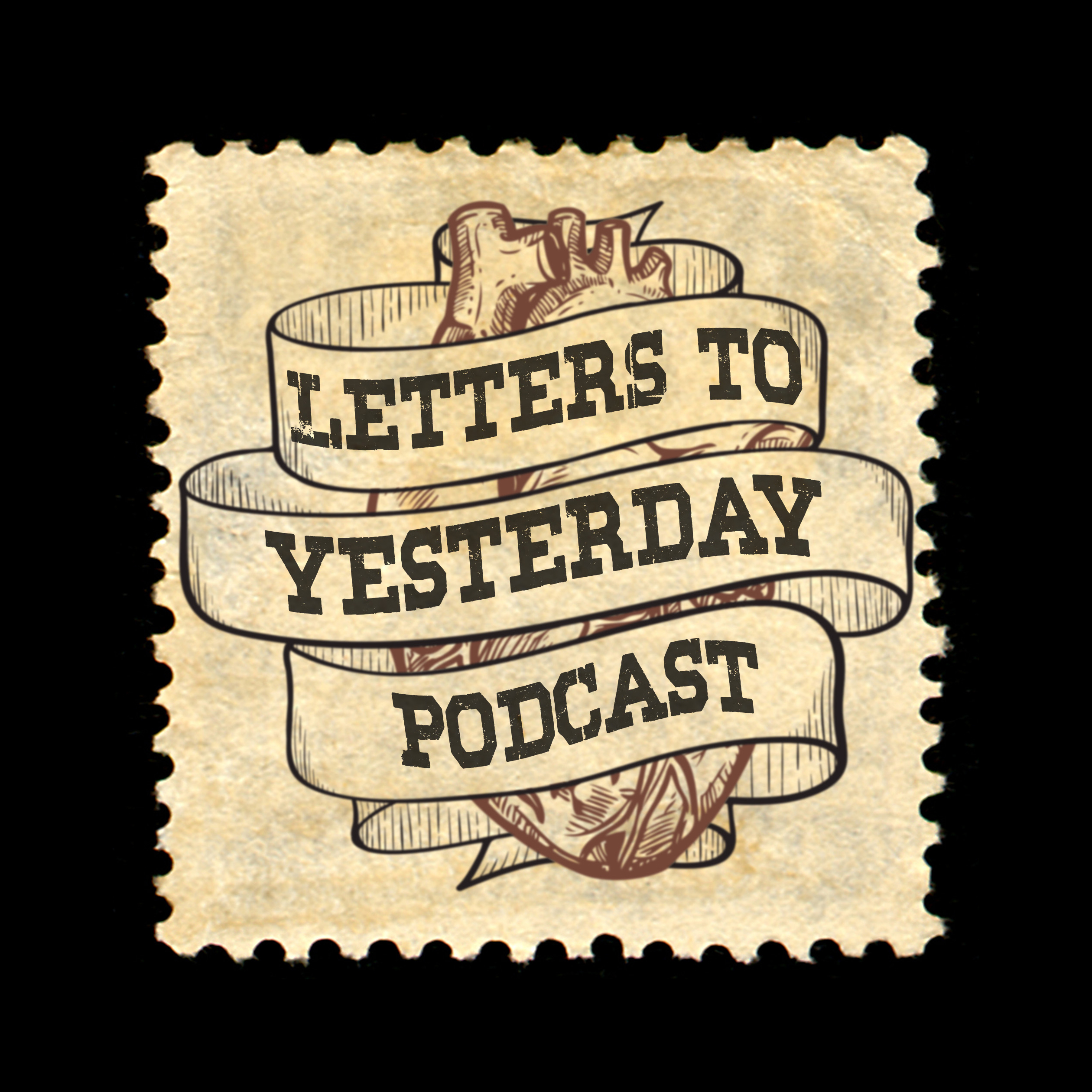 Steven talks to his high school self, giving himself permission to set boundaries and knock others down.

You're sitting on your seat in the high school auditorium, wearing that silly outfit, feeling the weight of your class ring. You know one thing, and only one thing, after four years: "Everything I know is coming to an end, soon. I don't know what to do." And it's that moment, that panic, that is going to make it so easy to seize on the first direction someone even vaguely suggests.

The most important piece of advice I can give you is this: Don't forget that you are a person, too. You have goals, and ideas, and dreams. You know what you want, even if you don't know how to get it yet. You're good at internet things. Trust me, if you give yourself enough time, you'll figure it out, I promise. So... take suggestions under advisement, don't take them as gospel. The only regrets you'll have in the future are the ones that come from choices where you let someone else dictate what you'll do with your life.

You're allowed to say "no." You're allowed to say "no" to your mom. To your friends. To the people you think of as family, even though in a decade you might not think that any more. The power of the word no is something you should treasure. Use it as often as you like. You don't have to whisper it to yourself when you're alone in your room at three AM and no one can hear you say it. You don't have to hold it in while you smile and nod and agree with people who's only interest is their own. It's not a forbidden spell that will unlock the gates of hell and wreak havoc on the mortal world.

But it is a charm. It's a personal one, that will let you learn how to set boundaries. You can weave those two magical letters together and stop someone from hurting you... at least for a while. You can freeze time with that word! Or at least, it can give you time you need to make a decision. And when you know in your heart of hearts that what you're about to do is going to be wrong for you, it can save you. It's versatile like that.

You're even allowed to say "no" to yourself. When you're stuck, and you've got that panic in your chest. When you are getting in your own way, because you think that you have to help everyone else long before you consider helping yourself. That's when you say "No" to yourself.

Now, here's the kicker: You can say "Yes" too. Even when the idea of saying yes is terrifying. Most of the things you want to say "yes" to aren't going to hurt you. Not really. Or at least they won't always. Sometimes saying yes opens you up to things like heartbreak. It's tangy and bitter and trust me, no one is a fan. But if you don't say yes sometimes, you'll lose chances to get what you want. Life will just pass you by, and you'll find yourself wondering where it went.

Speaking of terrifying... You have to stop being scared of the doctor. Of what it means when he tells you that you need to start taking medicine, because what's happening to you isn't normal. I know you think 'drugs will change who I am as a person!' And you'll be right, sort of. You'll be able to finish your thoughts on those days when they just won't slow down, and every idea is the best idea, and you can't stop doing everything that comes to you, regardless of whether or not it's actually a good idea, or if you've even finished the other things. You'll be able to go a whole week without those thoughts and feelings that make you want to stop, just stop because nothing will ever be okay. You might go a month!

You aren't broken because you're bipolar. And you won't stop being you because you're getting it treated. Treatment isn't perfect, and it isn't easy, but it helps. I promise it helps.

Okay. Take a deep breath. One more. Okay, now actually do it, because I know you're just holding your breath to be stubborn. Before I forget: Take better care of yourself physically, too. It's important. It will suck, and you'll hate it, but part of remembering that you're a person is remembering that you have a body you have to live in. It's the only one you get. Trust me, physical health also helps your mental health. It isn't the cure, but it doesn't hurt, either.

Back to the subject at hand: The auditorium. Not knowing what to do next. I can't tell you what you should do, but I can tell you what you shouldn't do. You shouldn't just agree with your mom that college right now is what you need. You've been in school for over a decade now. Take a break. Take a breather. Give yourself more than a week to decide on a college, and more than two weeks before you start. (Spoiler alert, that college? Not a great idea even if you do decide to go to school immediately.)

Practice that "no" I talked about earlier. It feels bad, at first, especially because this is Mom we're talking about. You haven't said no to her for a long time. But I'll let you in on a secret: She's not perfect. She wants what's best for you, but like you, she doesn't really know what that is, either. So take that opportunity for yourself, and consider what you really want to get out of life. It's okay to wait a while. You've got a job, a car, and time.

I'm going to say this again because it bears repeating: You are your own person, and you're allowed to say no to protect yourself. Just don't use no as a crutch to hide from the world.

The power of no will change your whole life for the better.

Now go forth and practice your "no" in the mirror.

Thank you to Les Hayden for the use of their song Ophelia. Thank you to everyone who has submitted wonderful letters. If you’d like to write a letter, we’d love to read it. You can submit letters to Letters To Yes, that’s Y E S at gmail. The letter should be between 1000 and 2000 words and can be on any topic. What did you need to hear a year ago? Ten years ago? You can also join on us facebook and twitter at letterstoyes. Letters to Yesterday is Produced by Leslie J. Anderson. Stay safe out there.