Amie Kaufman & Jay Kristoff - 'It's Something We Do To Cope With Dark Times.' 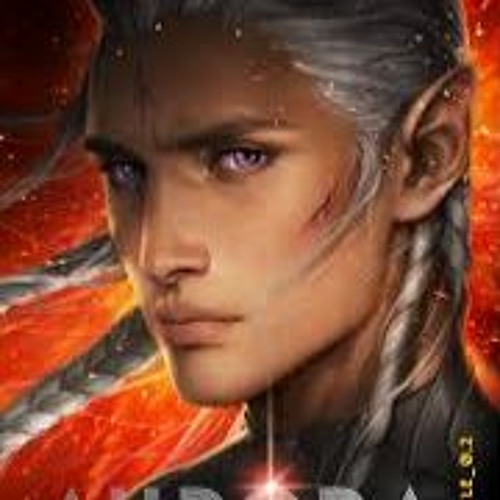 Amie Kaufman is the New York Times and internationally bestselling co-author of the award-winning Starbound trilogy and The Illuminae Files trilogy. Her multi-award winning work has been published in 30 countries. Jay Kristoff grew up in Perth. He worked "creative advertising" for eleven years and has won several awards that nobody outside the advertising industry gives a tinker's cuss about. Ahead of the release of the second book in their series, 'Aurora Burning', Olivia and Sarah sat down with Amie and Jay to discuss the creation of the "Empire Strikes Back" of the Aurora series, the enjoyment of writing follow ups, and more! Books mentioned in this podcast: 'Aurora Burning' by Amie Kaufman, Jay Kristoff --> https://bit.ly/2xNbe5n Hosts: Olivia Fricot & Sarah McDuling Guests: Amie Kaufman & Jay Kristoff Producer: Nick Wasiliev
Download episode Share Share