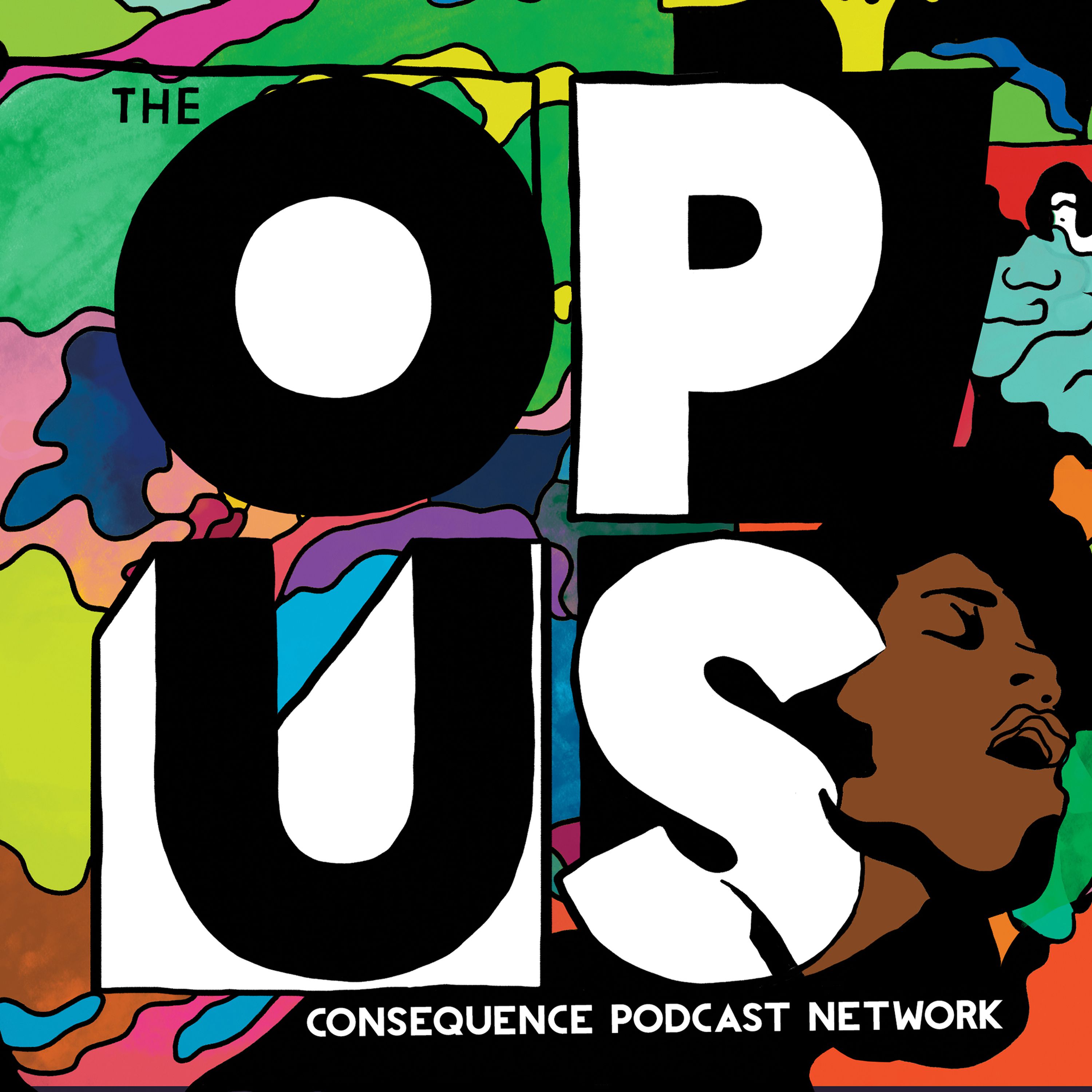 Decades after his tragic death in 1970, Jimi Hendrix continues to inspire countless souls. From the elusive Hendrix chord to deluxe box sets, the singer and guitarist's legacy is long out of his hands, part of a much larger lexicon of followers, be it elders of yesteryear or newcomers who weren't even around for the '90s. In our final episode revolving around Hendrix and Electric Ladyland, host Ernest Wilkins attempts to answer, "Why?" It's a tough question, sure, but Ernest isn't alone for the trip. He's joined by another legend himself in Megadeth's Dave Mustaine, who will soon embark on the Experience Hendrix tour, in addition to poet and author Hanif Abdurraqib, whose book of essays, They Can't Kill Us Until They Kill Us, topped year-end lists by Buzzfeed, Esquire, NPR, Oprah Magazine, and The Chicago Tribune.