Grace: Buckley and Grace After Death 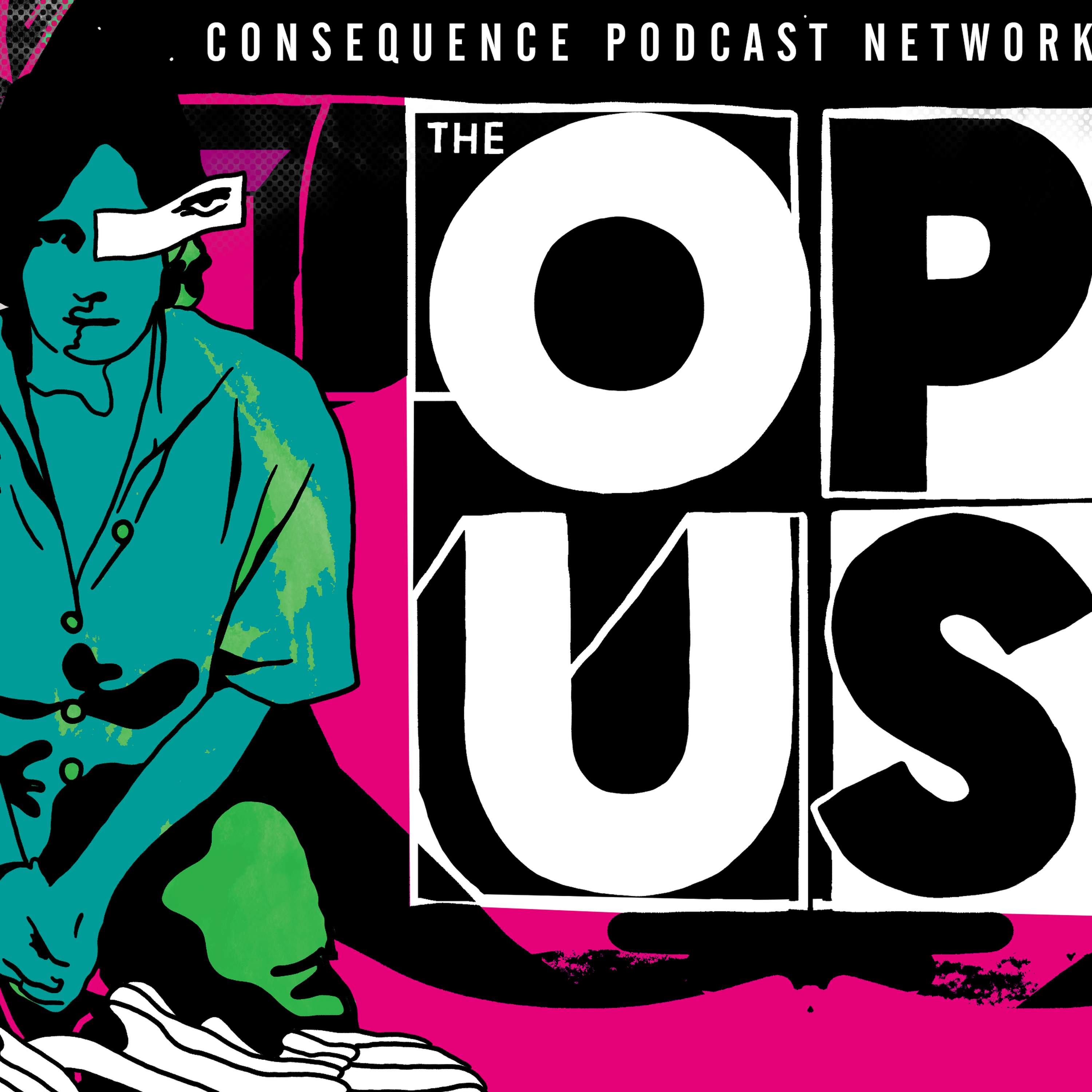 The Opus continues its season surrounding the late Jeff Buckley. Posthumous fame and legacy have been contentious subjects for decades. An early or sudden death, as in Buckley's case, can sometimes create a mythology around the artist that leaves audiences with difficult questions to ask: How do we listen to Grace — Buckley’s only finished studio album — differently with the knowledge of his death? How do we ethically proceed with lingering unfinished material in the aftermath of such a tragedy? And do posthumous releases help us understand an artist more, or do they lend to the mythology? While Buckley the person is no longer alive, through his art, his voice continues to flourish and inspire. Host Carrie Courogen is joined by critics Daphne A. Brooks, David Browne, Annie Zaleski, and musician Warren Zanes to talk about how Buckley’s tragic death, and everything that came after, casts a long shadow over the way we listen to Grace today.  To celebrate the 25th anniversary of Grace, Jeff Buckley’s proper studio catalogue will be re-released and packaged with rare recordings and bonus international material. The sets drop on August 23rd via Columbia and Sony Legacy.