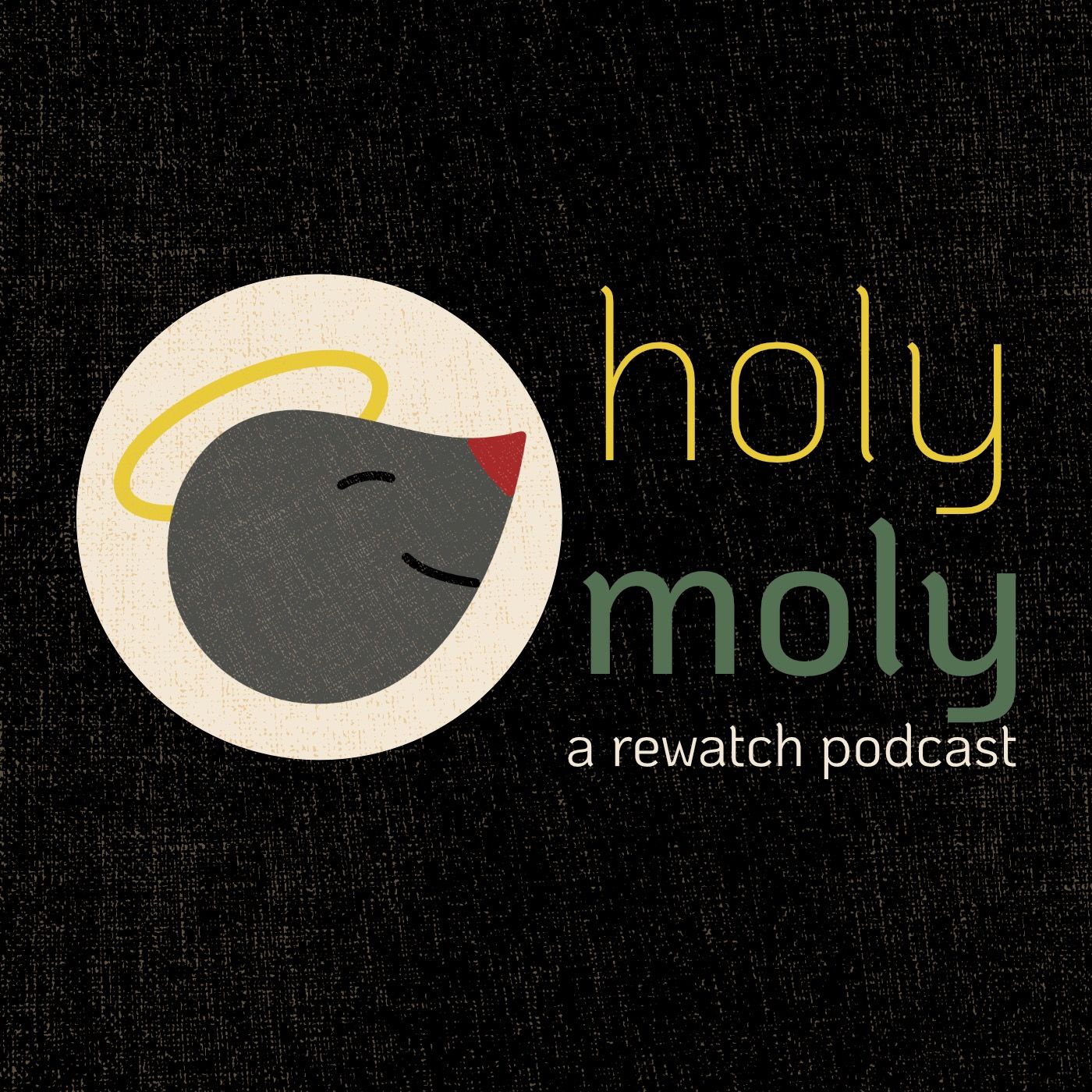 Well, we’re in Yucatan, but it actually looks a lot like Hawaii, especially with some familiar returning faces! Some interesting strategies emerge as the cast sizes each other up - there’s lying, secret solo challenges, and of course, cigar smoking. The production value of this season has undeniably stepped it up as we find ourselves with more documented strategy in hotel rooms and makeup rooms than ever before. It even appears that Stephen may have learned something from his first season, as he attempts to form a coalition with another player. But will he have learned enough to avoid being the mole’s first victim? We love to hear from you! Send us an email at [email protected] and follow us on twitter @holymolypodcast Thank you for listening, and join us next time as we do a deep dive into Episode 2 of Celebrity Mole Yucatan!
Download episode Share Share