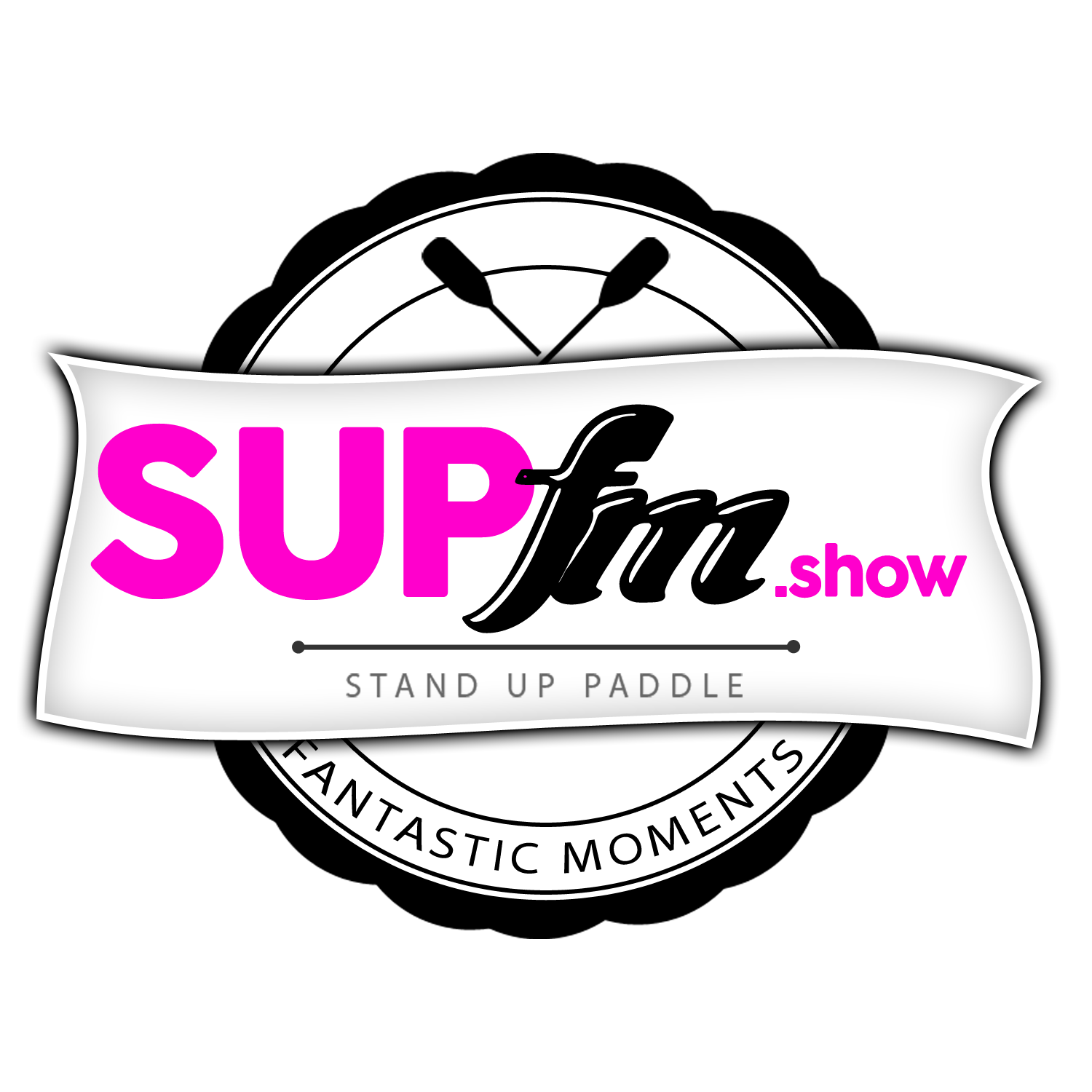 **Correction : Please be aware that the Yukon 1000 is in miles and not KM as stated in the episode ** Tony Bain is a Kiwi based in North Wales and the owner of Green Dragon Activities, a multi-discipline centre encompassing SUP and other water-sports. Tony has taken part in a number of adventures in his native New Zealand and the UK, however his grittiest experiences was taking on his childhood dream , the Yukon, at the Quest and then at the Yukon 1000. In this episode Tony shares his first experience of SUP, his preparation for the Yukon, his disappointment in his first attempt and his success at his second. Tony also talks about the first time he stepped on a stand up paddle-board as he started a source to sea expedition and his as yet unbroken Guinness World Record. Support this podcast
Download episode Share Share