Whitney Houston: The Science Behind the Voice 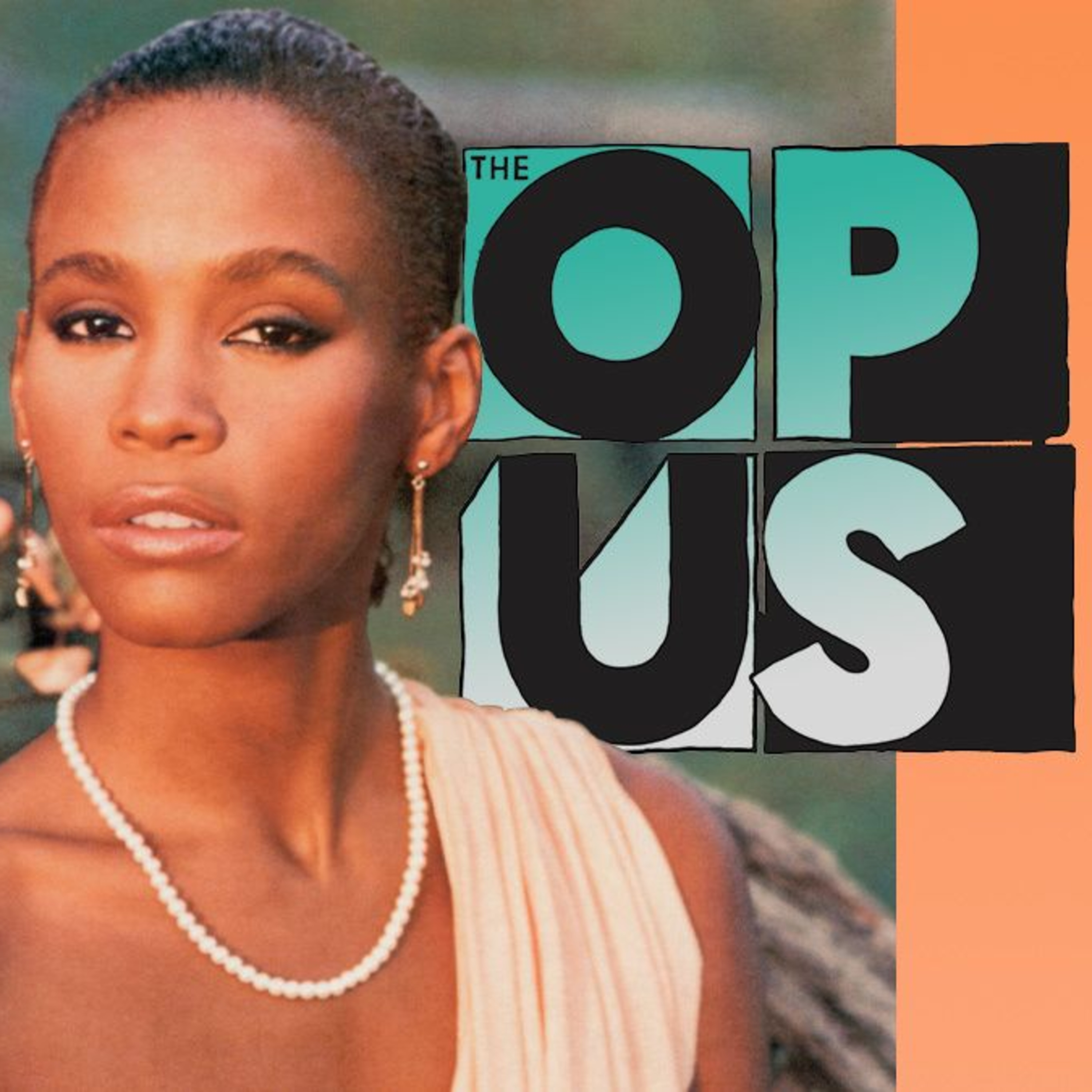 There's something mystifying about powerful voices. Sure, everyone can open their mouth and sing, but when we watch a force like Whitney Houston do so, it's abundantly clear there's a vast divide between her and us mere mortals.

As The Opus continues its journey into Whitney Houston, host Andy Bothwell learns about the training and athleticism behind a voice like Houston by speaking with singer Bartees Strange and opera singer Dr. Donna Mitchell-Cox.

Later, Dessa (of Doomtree Records) breaks down the science behind Houston's voice, while CNN's own Brandon Tensley explains the unexplainable -- specifically, why her voice impacts us in ways we can't always understand.