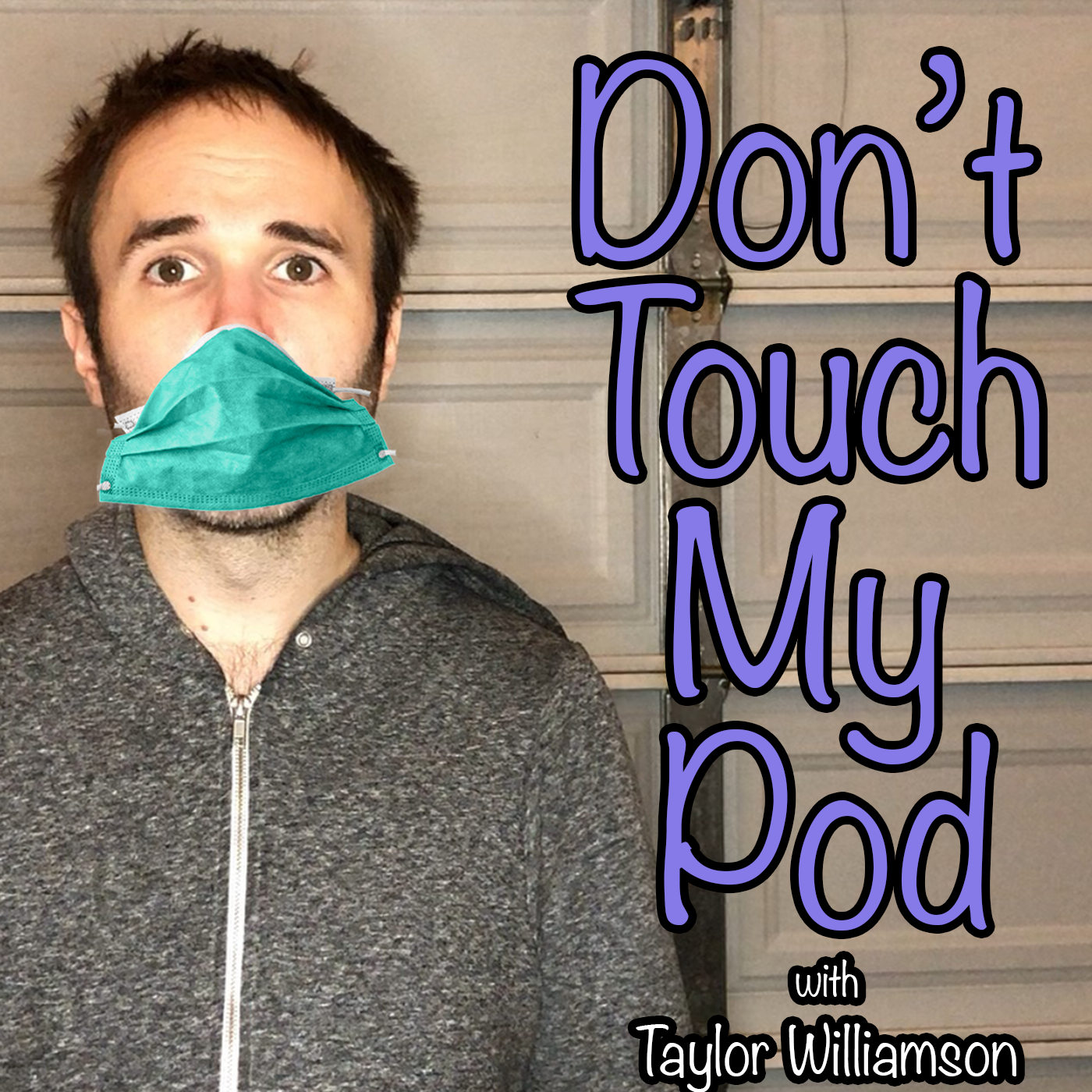 Taylor talks about being called racist at a university, then interviews the hilarious comedian/actor/voice actor Carlos Alazraqui. He starred on Reno 911 as Deputy Garcia, was the voice of the Taco Bell chihuahua, Rocco on Rocco's Modern Life, Mr. Weed on Family Guy, and has done a million other things. (@carlosalazraqui). They discuss serious topics such as how Dracula loved to play "hard to get", how Reno 911 got started, if Carlos can remember all the voices he's ever done, and the pressure of fans getting your face tattooed on their bodies.