162 | THE RISE OF SKYWALKER Wrap-Up Discussion 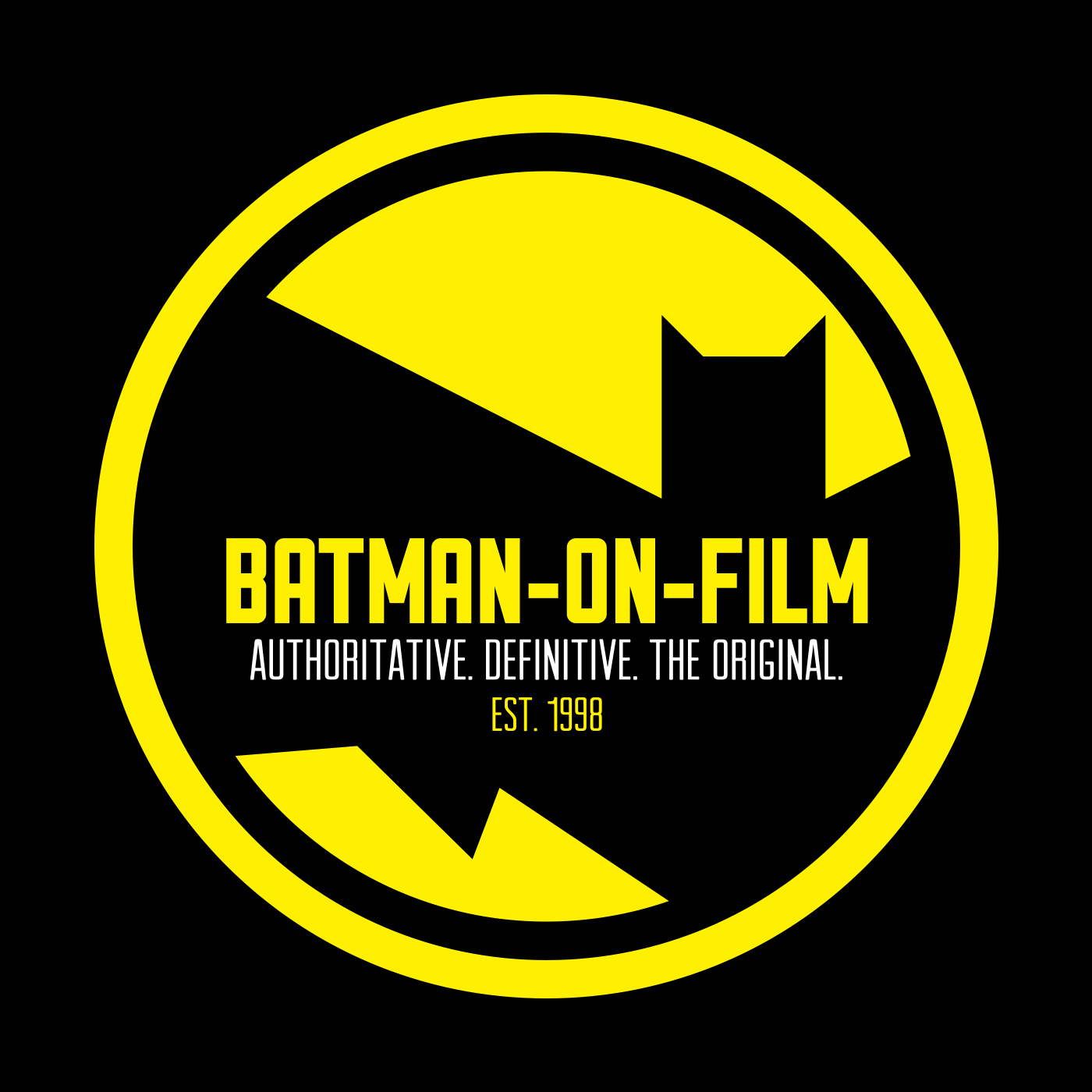 In this satellite episode of the BOF Podcast, host Rick Shew is joined by returning guest and Rotten Tomatoes verified critic Zaki Hasan and first-time guest Paul Shirey (Editor-In-Chief of Joblo.com) for a post-release discussion of STAR WARS: THE RISE OF SKYWALKER as well as some talk of Matt Reeves' THE BATMAN, which is now in production!