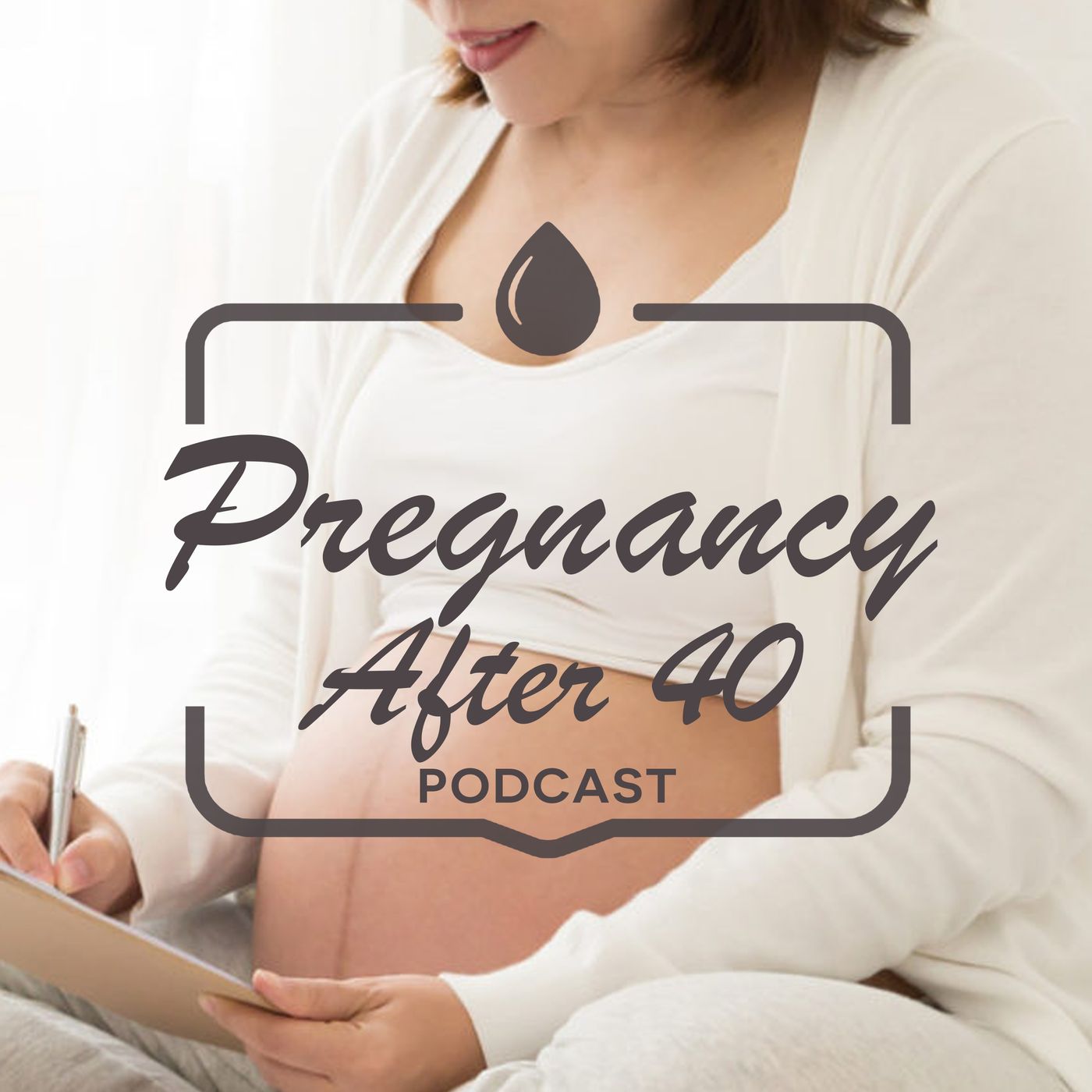 At 46 years old, Stephanie didn’t plan on getting pregnant again after already having 5 children, however, God had another plan for her and her 52 year old husband. And while still fertile in her 40’s, upon finding out she was pregnant with her latest baby, she still had a concern of miscarrying after having 5 previous miscarriages in between her other children. In this awesome episode, Stephanie talks about having a D&C vs. naturally passing after a miscarriage and the introduction of Progesterone and DHA to support her pregnancy. Additionally, she explains being diagnosed and dealing with Gestational Diabetes and the discovery of a choroidal plexus cysts in her unborn child. After going through those issues, Stephanie also talks about her decision to not find out the sex of her baby prior to delivery, fashionable maternity clothes and breastfeeding. Tune in to this episode for Stephanie’s full pregnancy after 40 journey and story.
Download episode Share Share