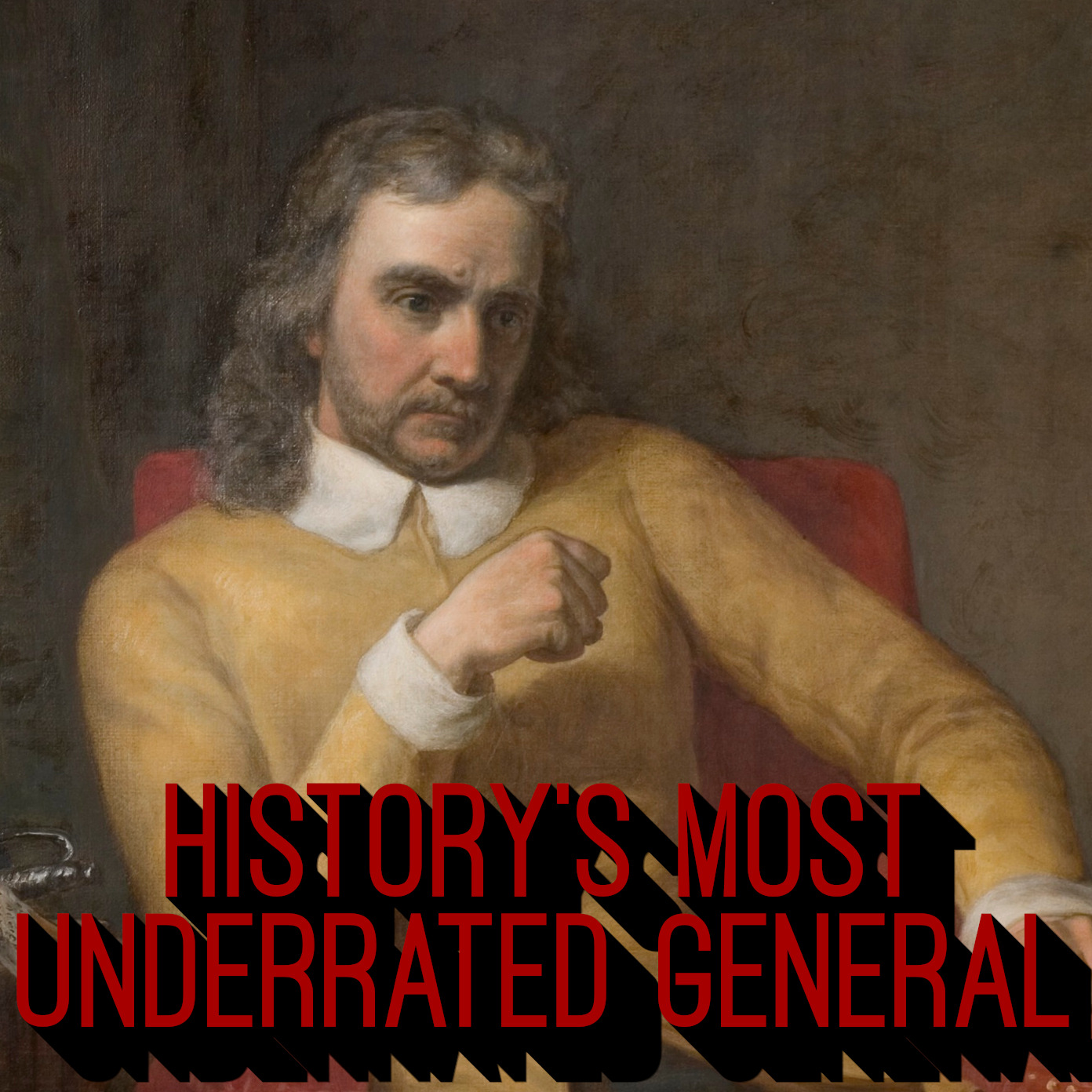 In this episode, we discuss the military career of one of the most important, controversial, and divisive figures in British history: Oliver Cromwell. From his early days as a landowner and as a member of Parliament, to raising some of the best cavalry troops ever seen and ultimately creating the New Model Army, we take an in-depth look at the man, the battles he commanded to victory, and the impact he has on the modern world.