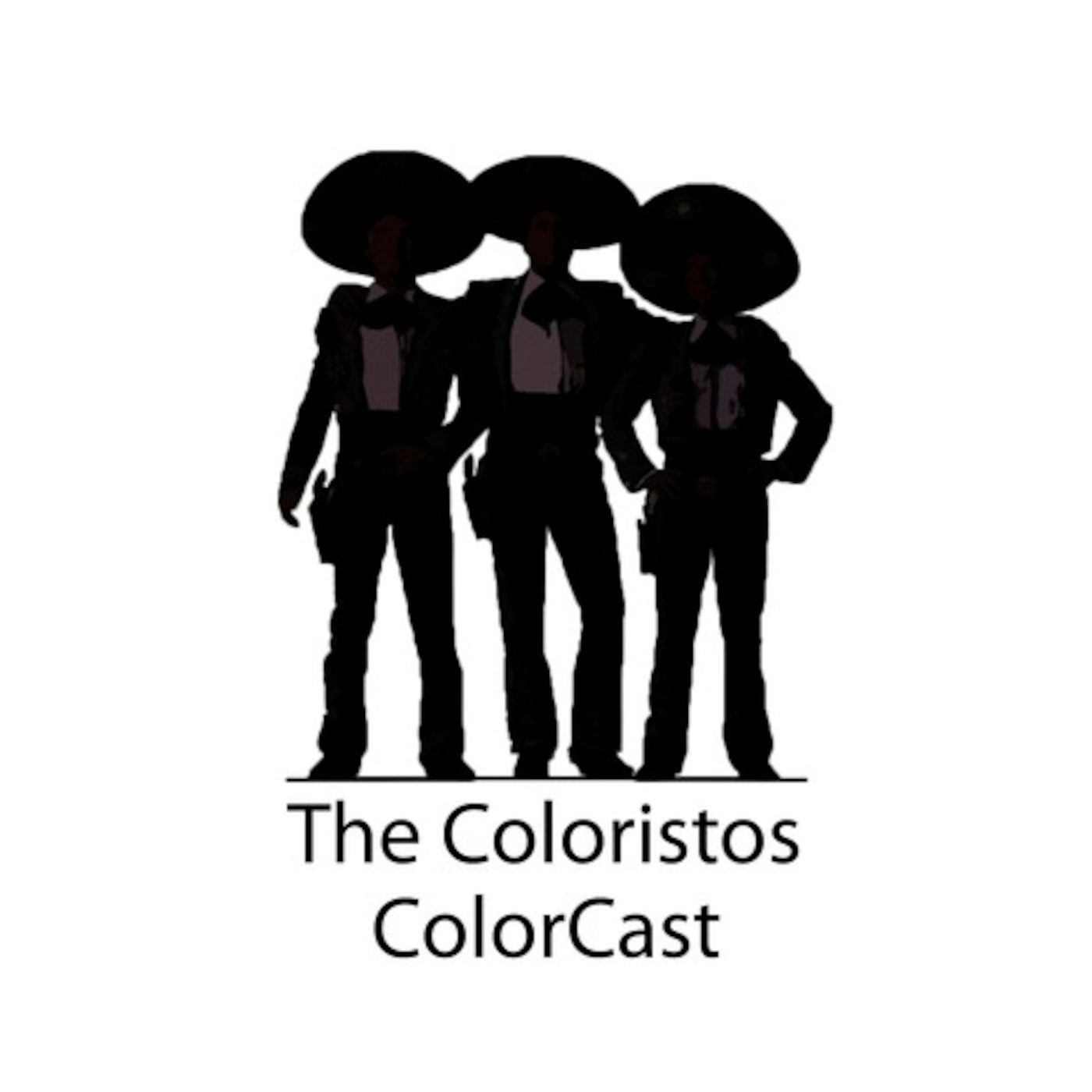 In this Episode of the ColorCast, the Coloristos discuss control panels and how they can help you grade with greater speed and precision, while at the same time allowing you to be more creative. They cover the pros and cons of a number of popular, affordable panels, and also review the advanced features available on control surfaces used with several high-end grading applications. The Coloristos ColorCast is a monthly podcast about Film and Television Color Grading, Color Science, and Post-Production. If you're interested or involved in color grading, finishing, and digital intermediate post-production, this show is for you. The Coloristos are: Josh Petok, a colorist working on reality and episodic television in Los Angeles. Juan Salvo, a colorist and online editor for films and commercials in New York. Jason Myres, a colorist and post-production engineer in Los Angeles.
Download episode Share Share