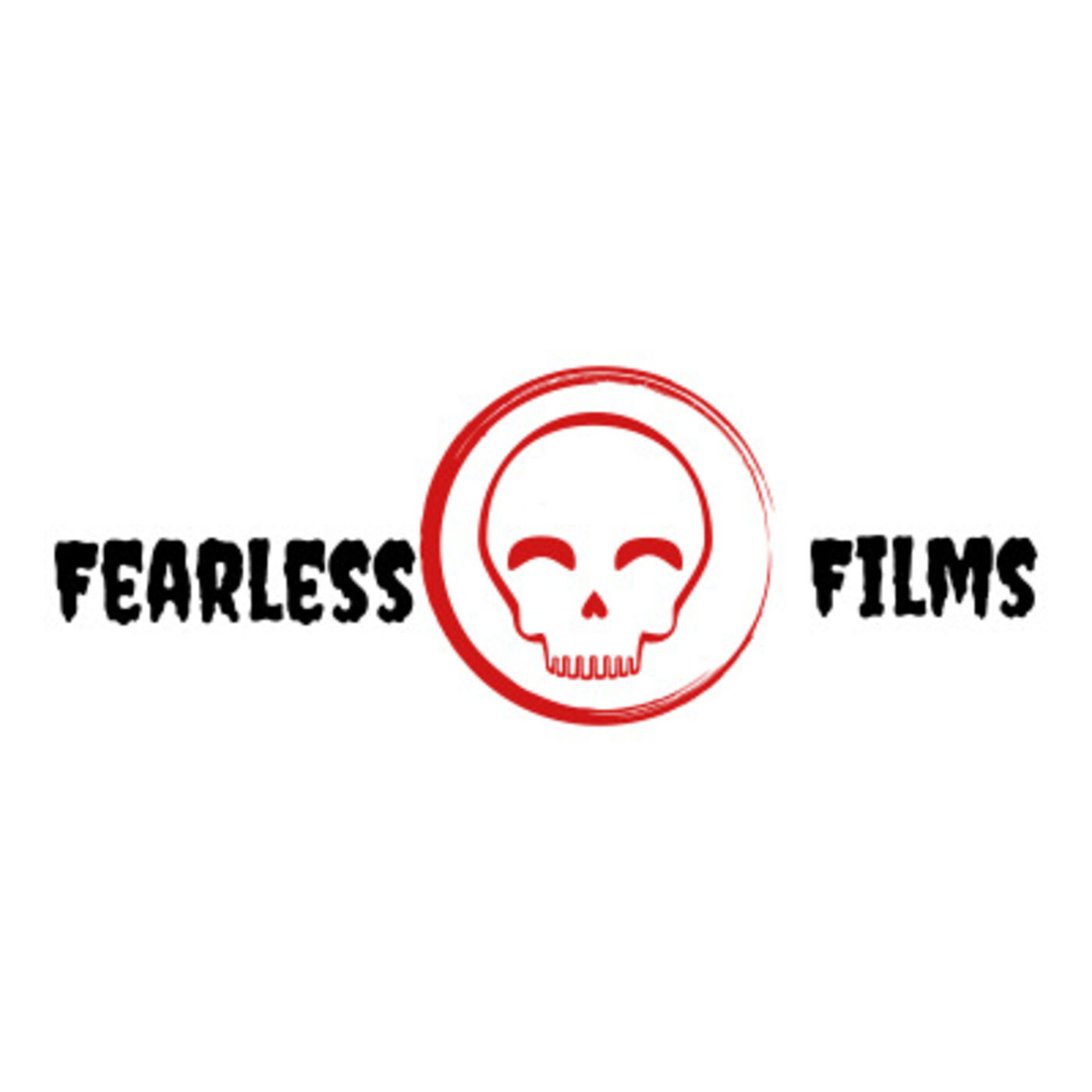 This week on Fearless Films, the guys get a healthy dose of creepy crawlies when they fall into the web of scares known as, Arachnophobia.

Pete tries to explain the biology of house spiders mating with Venezuelan jumping tarantulas, but ends up just instead focusing on the comedy gold that is John Goodman.

Kevin adds his personal knowledge of the dangers of home ownership. From rotting wood in the floors, to deadly slipper spiders. His recommendation is to burn the house to the ground and flee to space.

So decide if you can stomach an entire movie of spiders on the rampage and pick Team Scaredy Cat or Team Horror. And remember, don't get too scared...