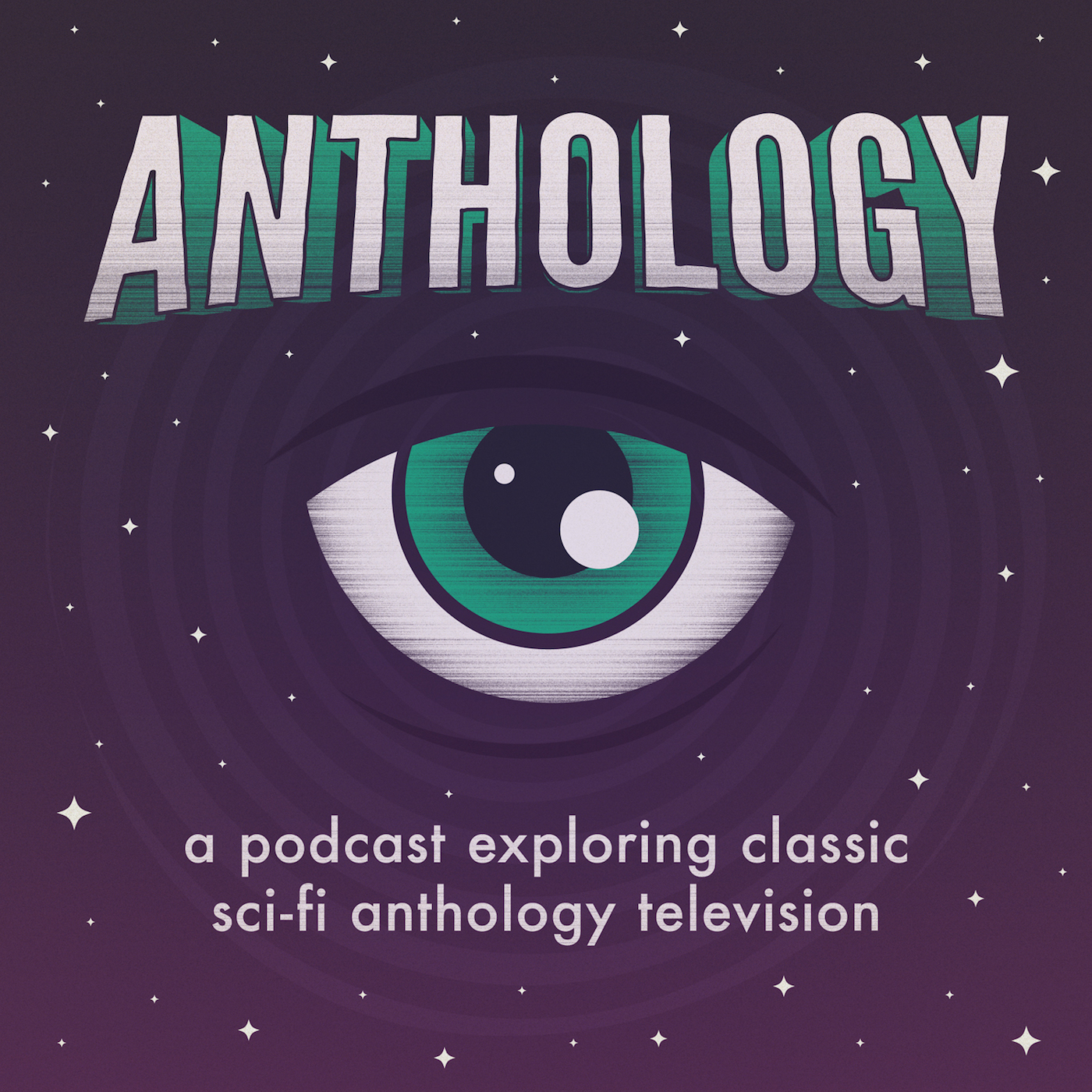 Tweet your thoughts on the podcast and The Twilight Zone itself @ObsessiveViewer. You can also reach the show on Anthology’s Facebook Page, email at Matt(at)ObsessiveViewer(dot)com, or call and leave a voicemail for the show: (317) 762-6099.

Homework for Next Week’s Ep: