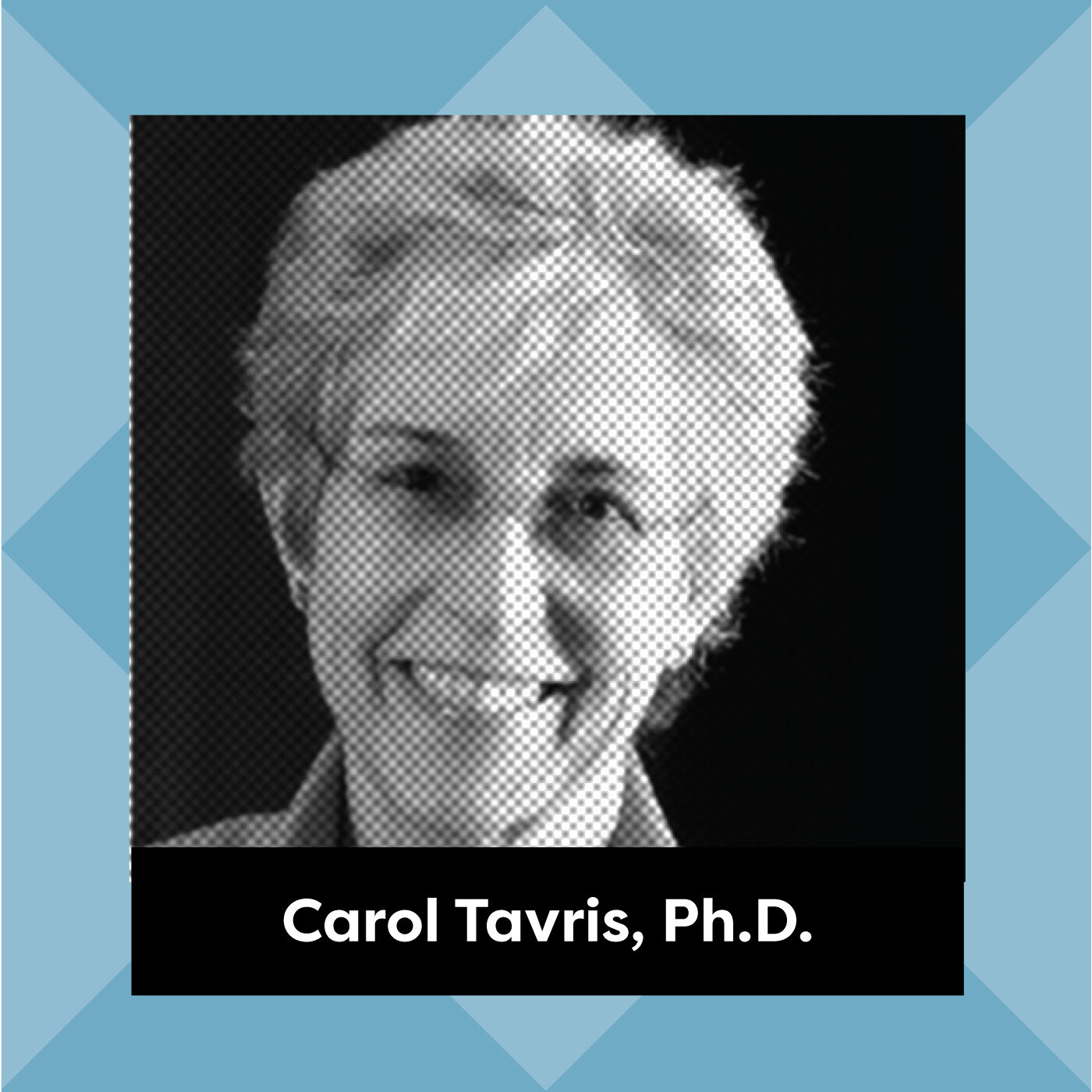 Have you ever tried to point out mistakes in someone – maybe in your child, spouse, employee, or even your boss? And what do you get? A sharp rebuttal or a strong push back. Peace comes to those whose self-concept and behaviors are in harmony with each other. If not, the result is cognitive dissonance. When you do something wrong, your brain is wired to try and relieve the tension it feels by immediately making up excuses for you. On this show, our guest, Dr. Carol Tavris, will give us some tips to handle this subconscious process so that we can learn and grow from our mistakes instead of simply denying and self-justifying.

About Carol Tavris, Ph.D.
Carol Tavris is a social psychologist, writer, and lecturer who has sought to use the contributions of psychological science to dispel some of the harms of pseudoscience. Her book with Elliot Aronson, Mistakes Were Made (But Not by Me), explains why people don’t change their minds, recognize the harms they inflict, or give up useless practices simply because the evidence says they should. Carol is also author of the classic Anger: The misunderstood emotion and The Mismeasure of Woman:Why women are not the better sex, the inferior sex, or the opposite sex. She has written hundreds of articles, essays, and book reviews on topics in psychological science, and she currently writes a column, “The Gadfly,” for Skeptic. Carol has given lectures, workshops, and keynote addresses to diverse audiences around the world. She is a Fellow of the Association for Psychological Science; her other awards include an honorary doctorate from Simmons College for her work in promoting critical thinking and gender equity; an award from the Center for Inquiry, Independent Investigations Group, for contributions to skepticism and science; and the Media Achievement Award from the Society for Personality and Social Psychology.