The Rise and Fall Of John Tortorella With The Lightning 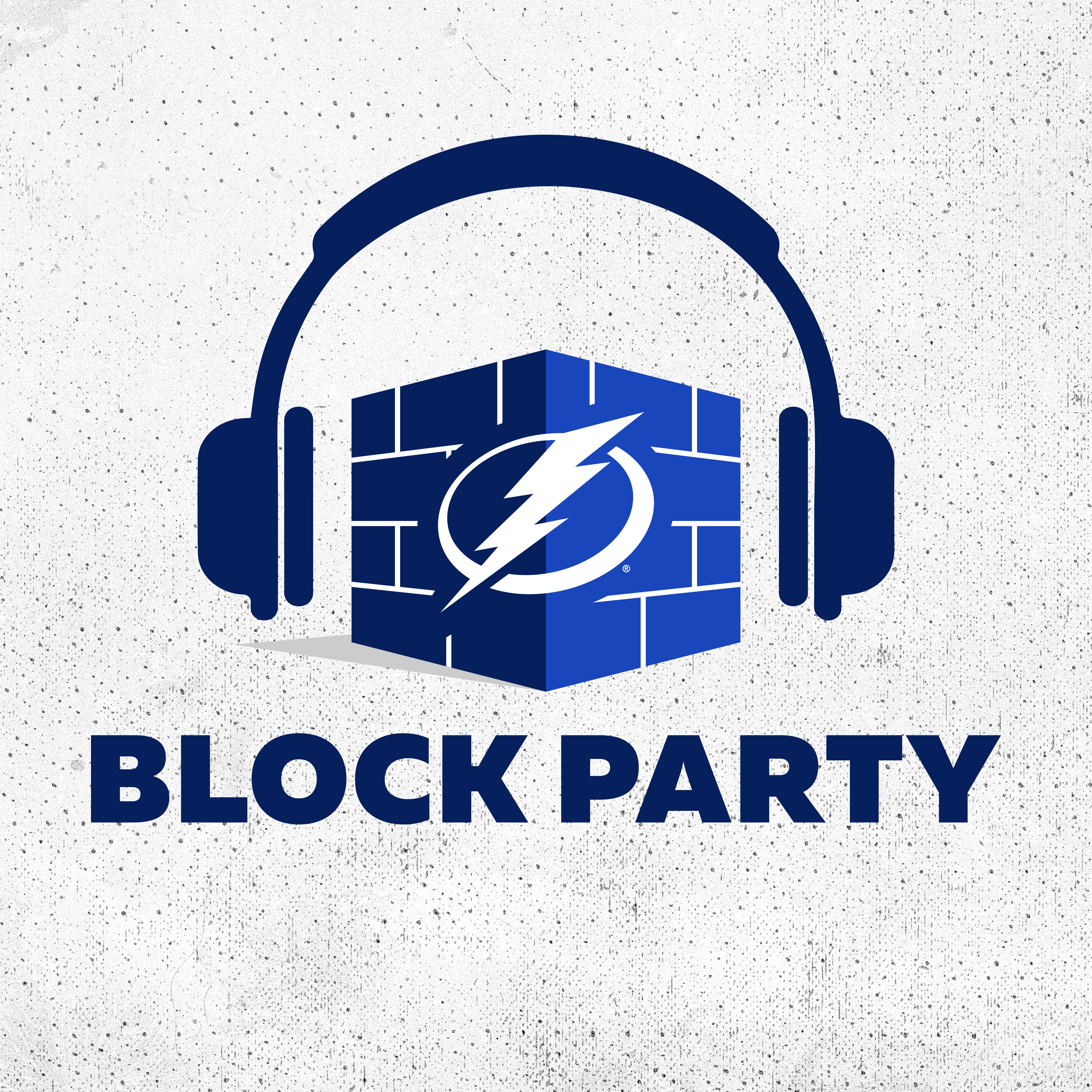 The week on the Block Party Seth Kushner is joined by former Lightning General Manager Jay Feaster as they discuss the rise and fall of John Tortorella in Tampa Bay, when Jay knew he had to fire him, the new ownership group who worked behind Jay's back to trade players and hire Barry Melrose, the keys for the Bolts to win the Stanley Cup this year, who else he considered drafting in 2008 when they took Steven Stamkos #1 overall and did he really try to trade Thunderbug?