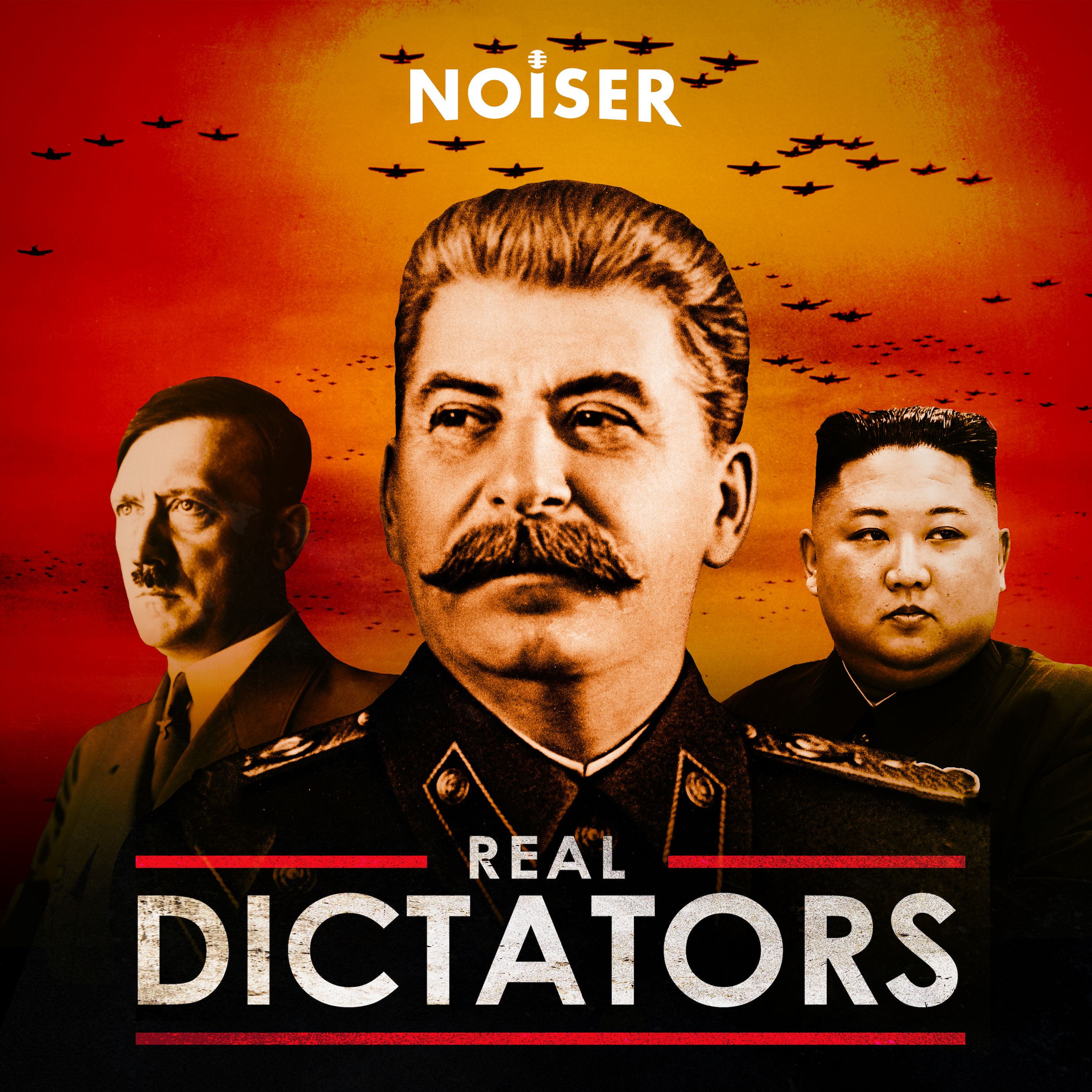 With the First World War underway, Stalin’s journey to becoming a brutal dictator grinds into gear. After the War, Russia is turned upside down. Stalin thrives in the chaos, masterminding a string of elaborate takedowns of his rivals. Rising to party leader, Stalin visits a ruthless purge on his enemies. The dreaded secret police cleanse the country of so-called traitors. Rural society collapses under this onslaught. But Stalin’s brutality does not go unchallenged. The peasants revolt, while a showdown with his own wife at a dinner party has tragic consequences. Learn more about your ad choices. Visit megaphone.fm/adchoices
Download episode Share Share