BOF Vlog 65 | THE BATMAN-verse is Coming 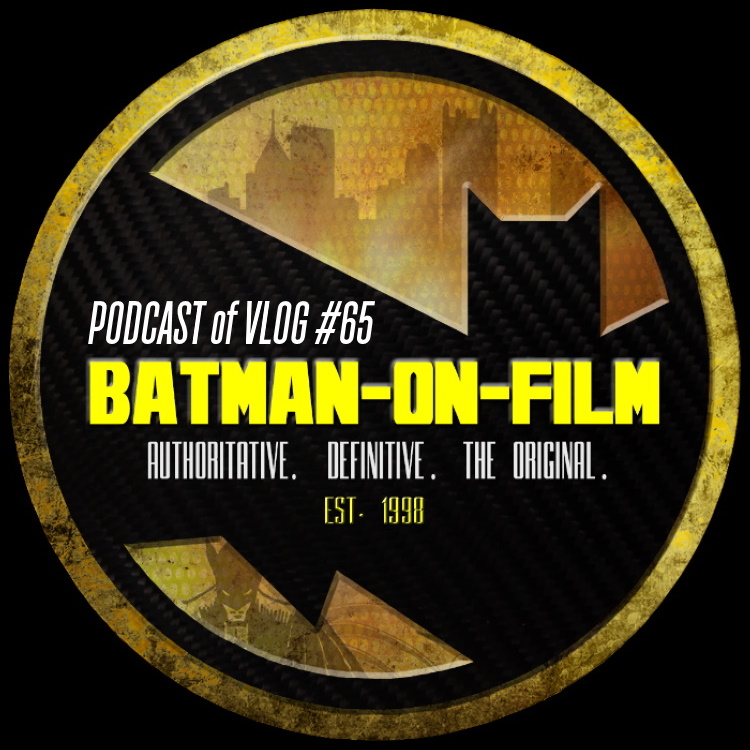 BOF's Founder/EIC is joined by Peter Verra and Garret Grev to discuss the announcement that a live-action Batman universe on film and TV set in the world of Matt Reeves' THE BATMAN is in the works!

Established in 1998 by lifelong Batman fan Bill "Jett" Ramey, BATMAN-ON-FILM.COM is the longest-running and most industry-respected Batman movie website on the Net.