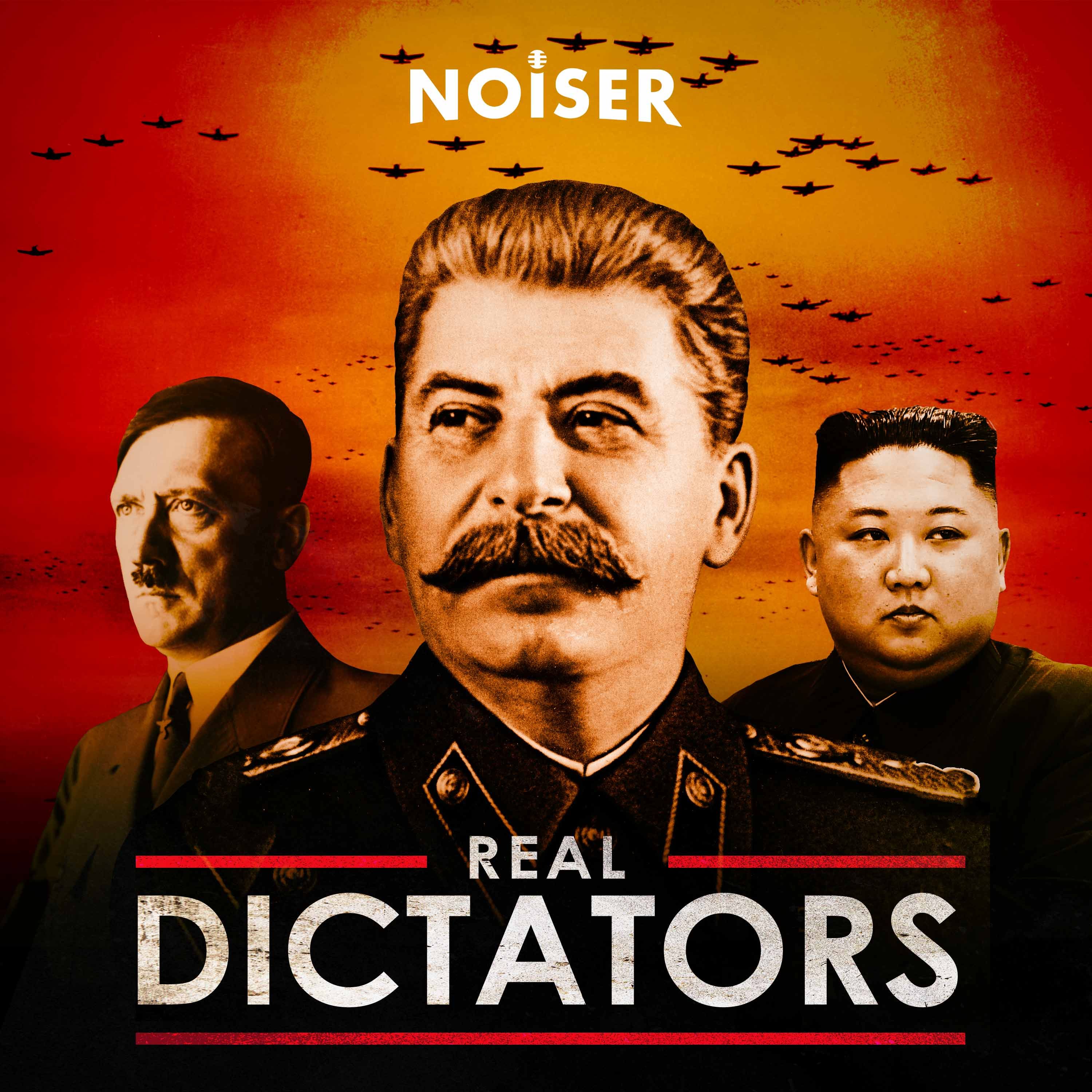 Stalin’s regime hits the rocks when Adolf Hitler launches Operation Barbarossa and invades Russia. Nazi tanks plough towards Moscow in a devastating advance. Stalin’s legacy is forged in this fight to the death. In his final years, the strongman succumbs to cardiac problems. His tools for progress have been famine, slavery and execution. Yet to this day, some of his countrymen and women lionise him as the man who turned Russia into a superpower. Learn more about your ad choices. Visit megaphone.fm/adchoices
Download episode Share Share