David Mitchell - 'If You're Writing About Human Beings, It's Always Relevant.' 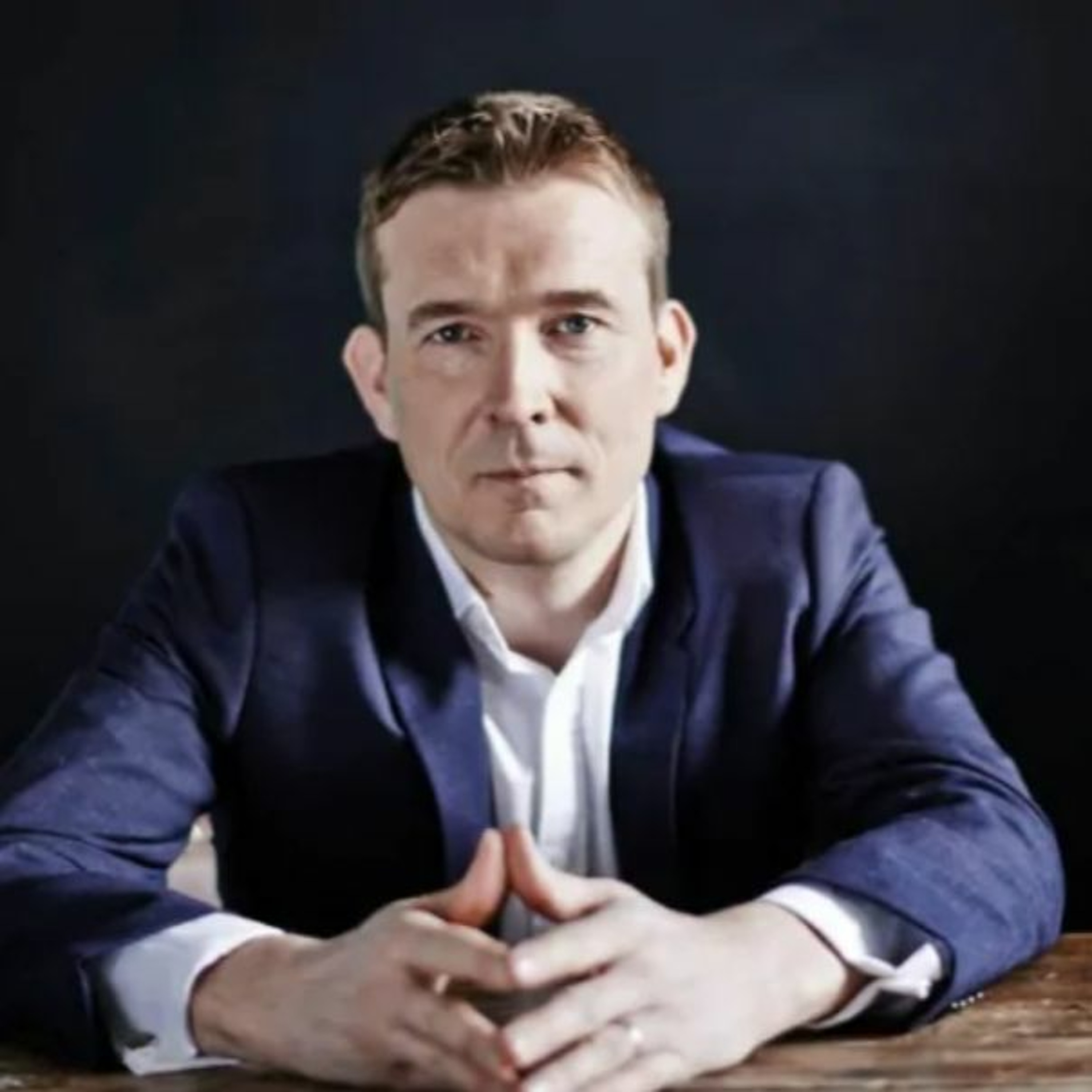 David Mitchell is an internationally renowned author and screenwriter, best known for his books 'number9dream', 'Ghostwritten', 'The Bone Clocks' and 'Cloud Atlas.' A recipient of John Llewellyn Rhys Prize, two of his books have also been shortlisted for The Booker Prize, with 'Cloud Atlas' being adapted to film in 2012. He is also the screenwriter for the upcoming fourth Matrix sequel, set for release in 2022. Ahead of the release of his ninth book, Utopia Avenue, Mark and Ben sat down for an exclusive chat with David to discuss his love of the music of the sixties, how music helped him craft the story, how the band of Utopia Avenue came about and more. Utopia Avenue music playlist on Spotify: https://spoti.fi/32dnJom Utopia Avenue II music playlist on Spotify: https://spoti.fi/38NIDeX Books mentioned in this podcast: 'Utopia Avenue' by David Mitchell: http://bit.ly/338uZ3d Hosts: Mark Harding & Ben Hunter Guest: David Mitchell Producer: Nick Wasiliev
Download episode Share Share