Anna Downes - 'A Good Thriller Makes You Feel Like You Are In That Situation.' 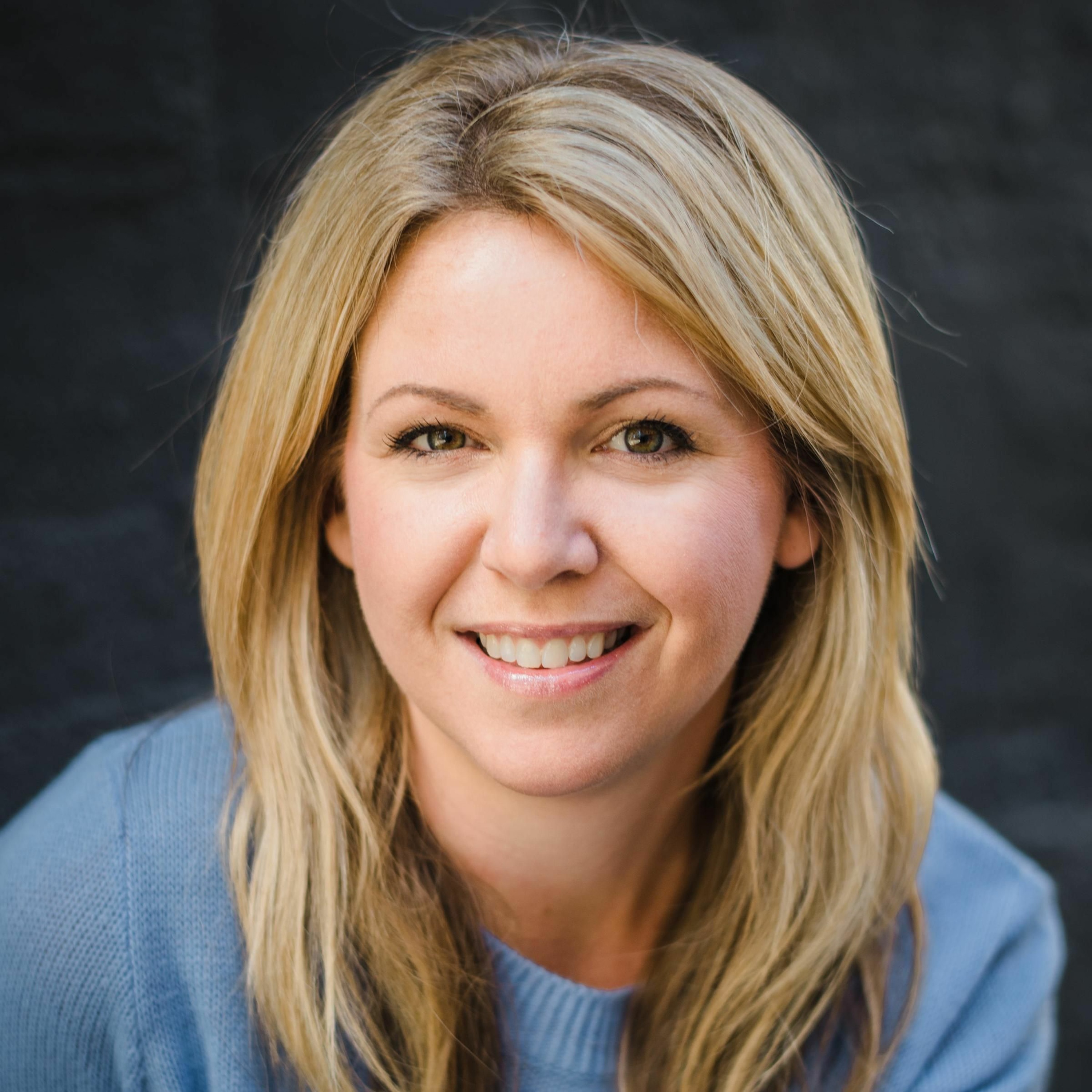 Anna Downes grew up in Sheffield, UK, and studied drama at Manchester before winning a place at the Royal Academy of Dramatic Art and moving to London to pursue an acting career. Her acting credits include EastEnders, Casualty, Holby City, and Dalziel and Pascoe, as well as a long-running stage production of The Dresser in London’s West End. The Safe Place is her debut novel Ahead of the release of The Safe Place, Ben and Shanu sat down with Anna as part of Crime Month to discuss the book, her transition to writing from acting, the power of using writing as an escape, her favourite crime authors and more. Books mentioned in this podcast: 'The Safe Place' by Anna Downes: https://bit.ly/3bjLbBa Hosts: Ben Hunter & Shanu Prasad Guest: Anna Downes Producer: Nick Wasiliev
Download episode Share Share