46: Hey, no problem, bye! The social dance of phatics 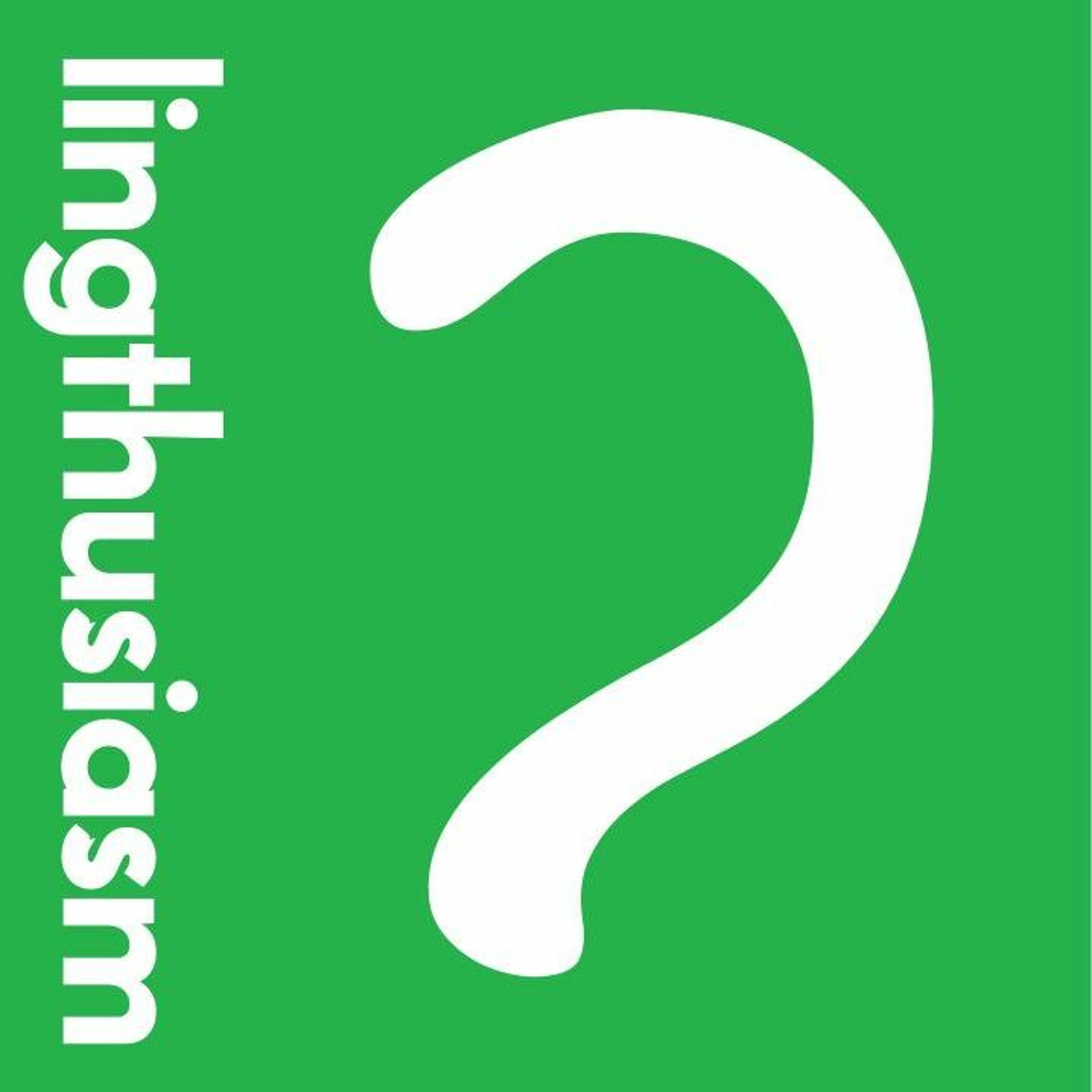 How are you? Thanks, no problem. Stock, ritualistic social phrases like these, which are used more to indicate a particular social context rather than for the literal meaning of the words inside have a name in linguistics -- they’re called phatics! In this episode, your hosts Lauren Gawne and Gretchen McCulloch get enthusiastic about the social dance of phatic expressions. We talk about common genres of phatics, including greetings, farewells, and thanking; how ordinary phrases come to take on a social meaning versus how existing phatic expressions can become literal again; and how phatics differ across languages and mediums, including speech, letters, email, and social media. This month’s bonus episode is about music and linguistics! Both speech and music can involve making sounds using the human body, but they also have differences. Different cultures highlight the similarities and differences between music and language in various ways, which we’ve received lots of questions about! In this episode, we talk about how languages with tone deal differently with matching up those tones to musical pitches, mapping drums and whistles onto language sounds in order to communicate across long distances, using linguistics to analyze genres of music like opera and beatboxing, and that time Gretchen went on holiday and actually ended up getting a demonstration of the whistled language Silbo Gomero. Support Lingthusiasm on Patreon to get access to this and 40 other bonus episodes, and to chat with fellow lingthusiasts in the Lingthusiasm patron Discord. Announcements: Gretchen’s book about internet language, Because Internet, is available in paperback! It includes a section on phatic expressions in email and social media as well as lots of other things about how we talk to each other online, including emoji, memes, what internet generation you belong to, a small cameo from Lauren and Lingthusiasm, and more! You can also still get the audiobook version, read by Gretchen herself (no Lauren though, sorry). It also makes a great gift for anyone you communicate with online. For links to things mentioned in this episode: https://lingthusiasm.com/post/623851629729464320/lingthusiasm-episode-46-hey-no-problem-bye-the
Download episode Share Share