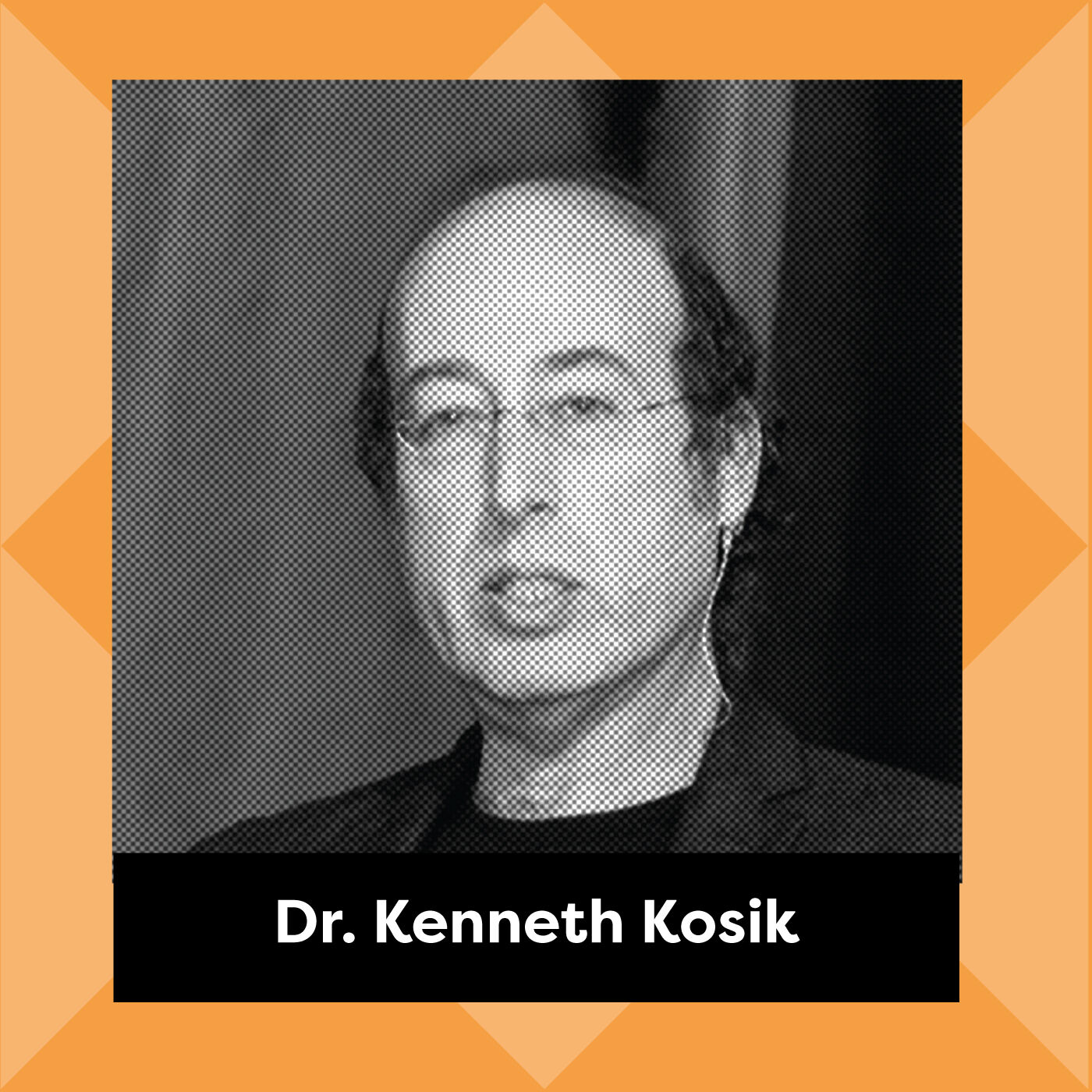 Even while leading a healthy mental and physical life, no one can be certain about the aging brain’s destiny. The stage of life marked by walkers, hearing aids, and memory lapses is averted by a few, but dreaded by all. Since Alzheimer’s Disease is one of the three leading causes of death in the elderly population, how to keep performing at the top of one’s game, even in old age, is of interest to many.

On this episode, our guest, a Harriman Professor and Co-Director of the Neuroscience Research Institute at UCSB, and highly celebrated, award-winning research scientist, Kenneth S. Kosik, M.A. M.D., will speak on the topic of Alzheimer’s, aging, and age-related changes. Since age-related cognitive decline goes beyond just remembering and forgetting, it’s important to understand how it all relates to Executive Function and self-sufficiency.