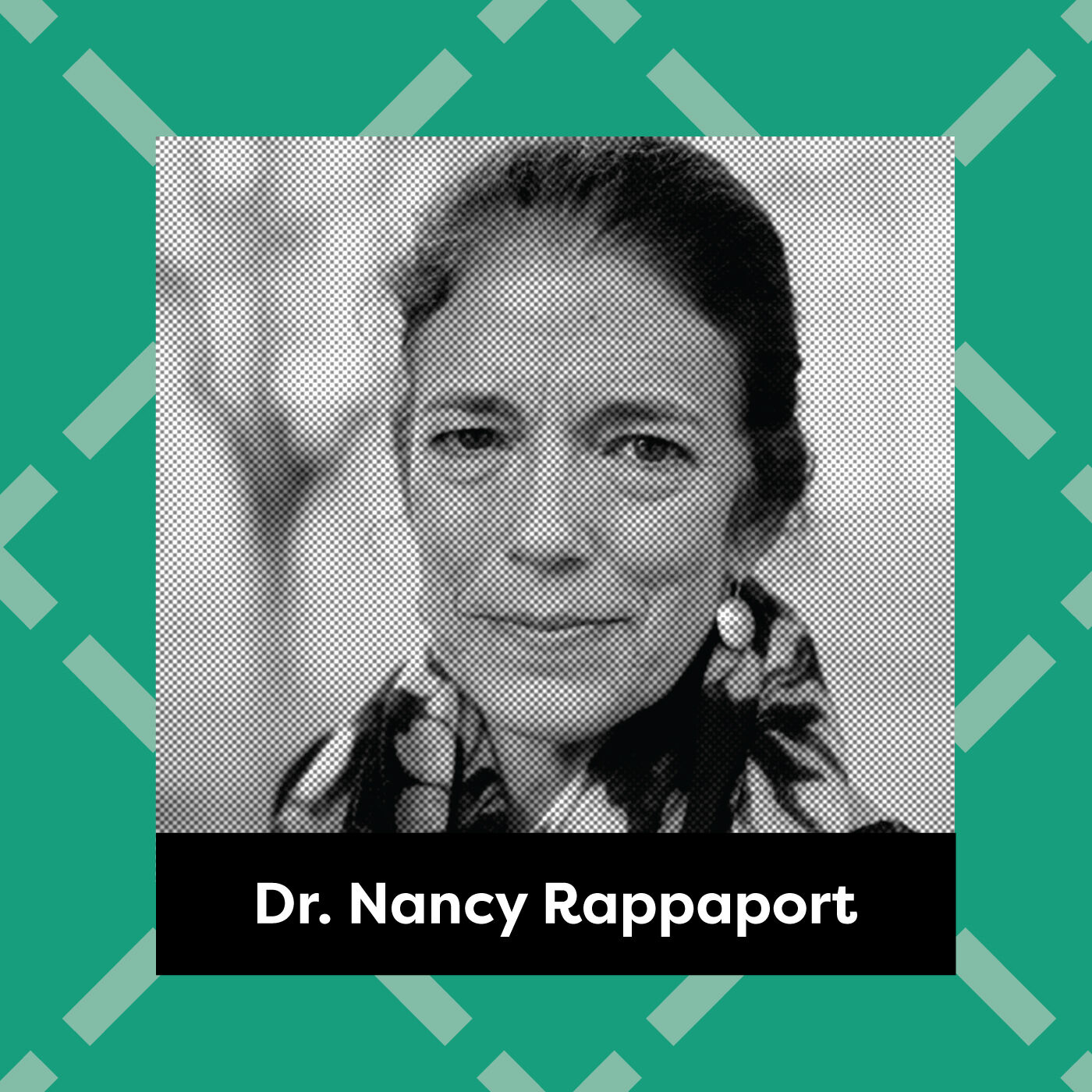 Recently, during a baptism ceremony, an 89-year old French priest lost his cool and slapped a 2-year old toddler in the face, who wouldn't stop crying. The whole incident was caught on camera and went viral as one can imagine. The priest later said. “It was something between a caress and a little slap. I was trying to calm him down, I didn’t really know what to do.” Somewhere, the switch in the priest’s brain flipped where he felt compelled to react with anger towards a baby, which he certainly knew was wrong. Nothing about this story feels good but it poignantly illustrates the challenge in gifting children with nurturing care as they struggle with their own emotions.

What’s most evident in a person is their behavior and not their thoughts, feelings, beliefs, or even their true potential. Teaching children whose behaviors do not exude eagerness, commitment, or love for learning can be problematic for teachers and students alike. On this episode, the associate professor of psychiatry at Harvard Medical School and celebrated co-author of the book, the Behavior Code, Dr. Nancy Rappaport will discuss the challenge that, if not careful, by zooming in too much on their behaviors we could potentially sideline the child’s struggle and get distracted by the challenge they pose.

About Nancy Rappaport, MD
Dr. Rappaport received the American Academy of Child and Adolescent Psychiatry’s Sidney Berman Award for the School-Based Study and Treatment of Learning Disorders and Mental Illness in 2012. She also received Cambridge Health Alliance’s Art of Healing Award in 2013 – an award given to one who “transcends boundaries, joyfully embraces humanity, and profoundly inspires the healing of body and spirit.” Rappaport is the author of the memoir In Her Wake: A Child Psychiatrist Explores the Mystery of Her Mother’s Suicide (Basic Books, September 2009), winner of the Boston Authors Club’s 2010 Julia Ward Howe Prize. In a starred review, Publisher’s Weekly called the book “Fearless … a stunning narrative of perspective, profound sadness and unrelenting hope.” She is also the author of The Behavior Code: A Practical Guide to Understanding and Teaching the Most Challenging Students (Harvard Education Press, April 2012), written with behavioral analyst Jessica Minahan.