Ep. 29: Stephanie Carlson, Ph.D. - Most Visible in its Absence 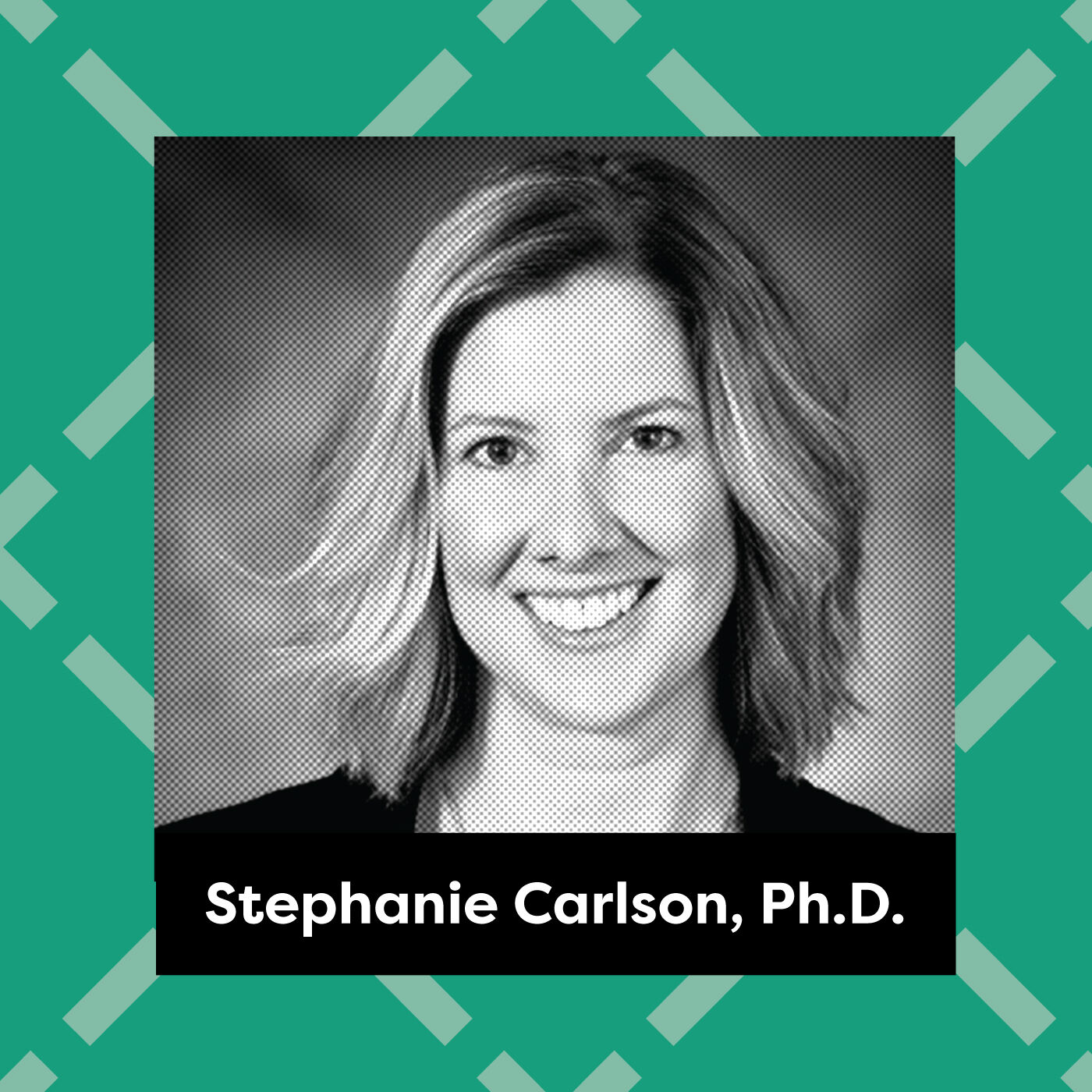 When, “What to Expect When You’re Expecting” hit the bookstores in 1984, authors Heidi Murkoff and Sharon Mazel had no idea that their book would become a bible for expectant parents and it would top the Best Seller’s list for years to come. Even though the parents’ search to figure out the mysteries of parenting does not dwindle once the baby is born; it surely gets complicated and there is no single book that guides parent to raise self-disciplined children. Today, my guest Dr. Stephanie Carlson, will demystify Executive Function and children’s capacities to successfully self-regulate their thoughts, feelings, and actions to function autonomously and independently by pausing for reflection.

About Stephanie Carlson, Ph.D.
Stephanie is currently a Distinguished McKnight University Professor and Director of Research at the Institute of Child Development, University of Minnesota, and Co-founder and CEO of Reflection Sciences, Inc.

Dr. Carlson is a developmental psychologist and internationally recognized leader in the measurement of executive function in preschool children. She conducts research on ways to promote the healthy development of EF in children and their caregivers. Her work has received continuous funding since 2002 from federal agencies and non-profit foundations, including the National Institutes of Health, Institute of Education Sciences, John Templeton Foundation, and the Character Lab. Dr. Carlson’s research is highly cited and has been featured in several media outlets, including Time, New York Times Magazine, and National Public Radio.

Organizations & Memberships
Dr. Carlson is a Fellow of the American Psychological Association and the Association for Psychological Science. She has served on several editorial boards, as Vice President of the Jean Piaget Society, and as an advisor to Transforming Education, the Minnesota Children’s Museum, Sesame Workshop, Playworks.org, and Understood.org. She has been nominated as a “Favorite Professor” by undergraduates and is frequently invited to speak at national and international meetings.