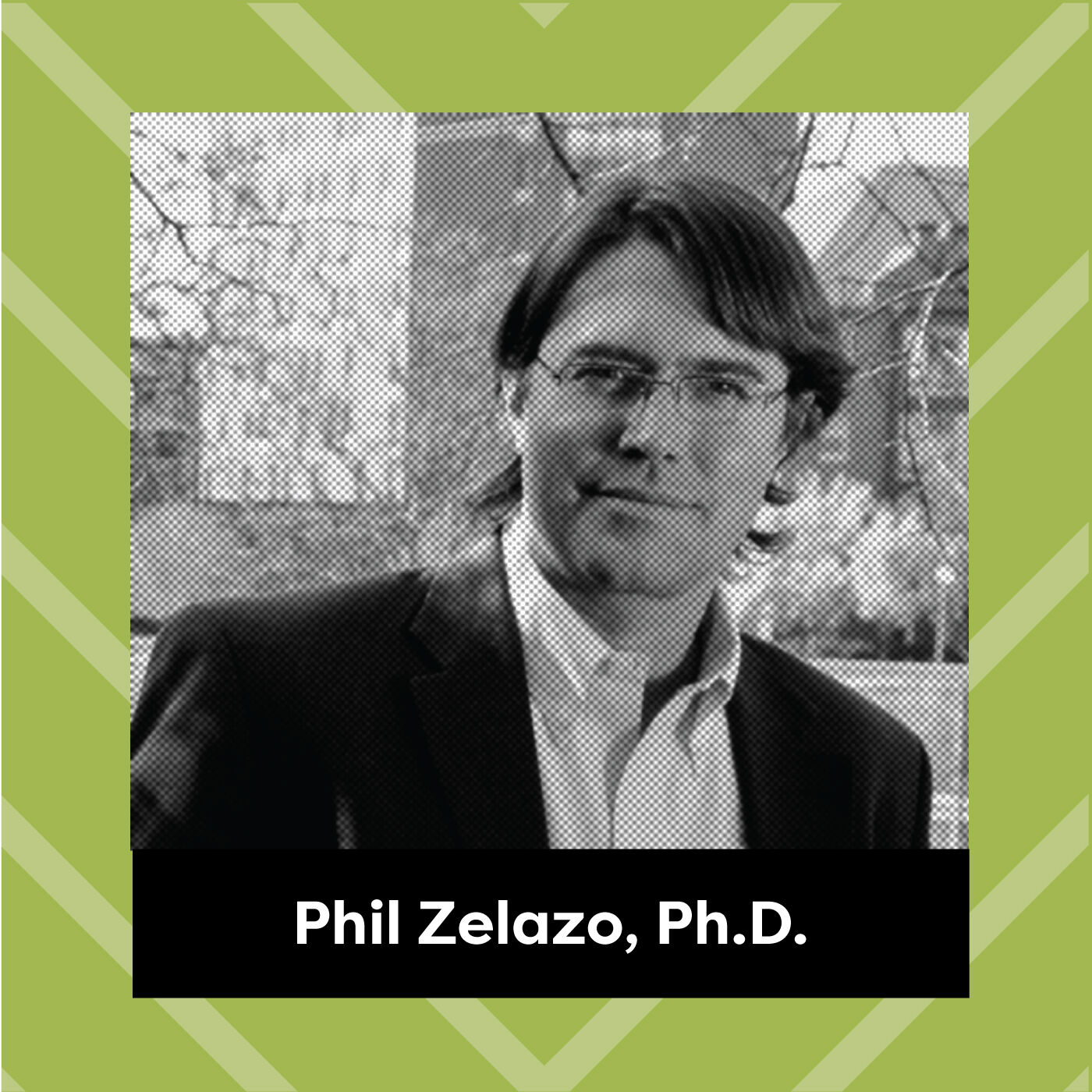 “In order to avoid buying those unnecessary items, don't go shopping at those stores.” Says a financial adviser Michael Markey. But anyone who is not a stranger to temptations knows that it takes a lot to resist the holiday shopping season, starting with Black Friday to Cyber Monday and until the day-before Christmas eve, the online as well as brick and mortar retailers craft seductive deals to trap every eager consumer and last-minute shopper. For every ad, e-blast, and coupon that goes out into the cyber space, the self-help realm bulges with tips and suggestions for us to curtail powerful craving, desires, and temptations. Today, my guest Phil Zelazo, Ph.D. discusses two distinct systems – a top down a reflexive versus a bottom up more of a deliberate that blocks the onslaught of internal chatter and external distractions.
* This is Dr. Zelazo’s first Podcast where he discusses brain’s Executive system that is activated by engaging conscious awareness and deliberate intentionality.

About Philip Zelazo, Ph.D.
Philip David Zelazo (PhD, Yale, 1993) is currently the Nancy M. and John E. Lindahl Professor at the Institute of Child Development, University of Minnesota.  He was previously on the faculty in the Department of Psychology at the University of Toronto, where he held the Canada Research Chair in Developmental Neuroscience.  Professor Zelazo’s research has helped shape current scientific understanding of executive function and its development, including the key roles of reflection, rule use, hierarchical complexity, mindfulness, and emotion (hot versus cool EF). This work has led to the design of widely used standardized measures of EF skills (e.g., the NIH Toolbox measures of EF) and to the creation of effective interventions for promoting the healthy development of EF in early childhood.  Professor Zelazo’s research has been honored by numerous awards, including a Boyd McCandless Young Scientist Award from the American Psychological Association (APA), and a Canada’s Top 40 Under 40 Award. He is a Fellow of APA, the Association for Psychological Science (APS); Senior Fellow of the Mind and Life Institute; and Scientific Advisor for Vroom and Understood.org. He serves on numerous editorial boards (e.g., Development and Psychopathology), was lead editor of the Cambridge Handbook of Consciousness (2007) and was editor of the two-volume Oxford Handbook of Developmental Psychology (2013).