135 | Interview with Wally Wingert, Voice of the Riddler! 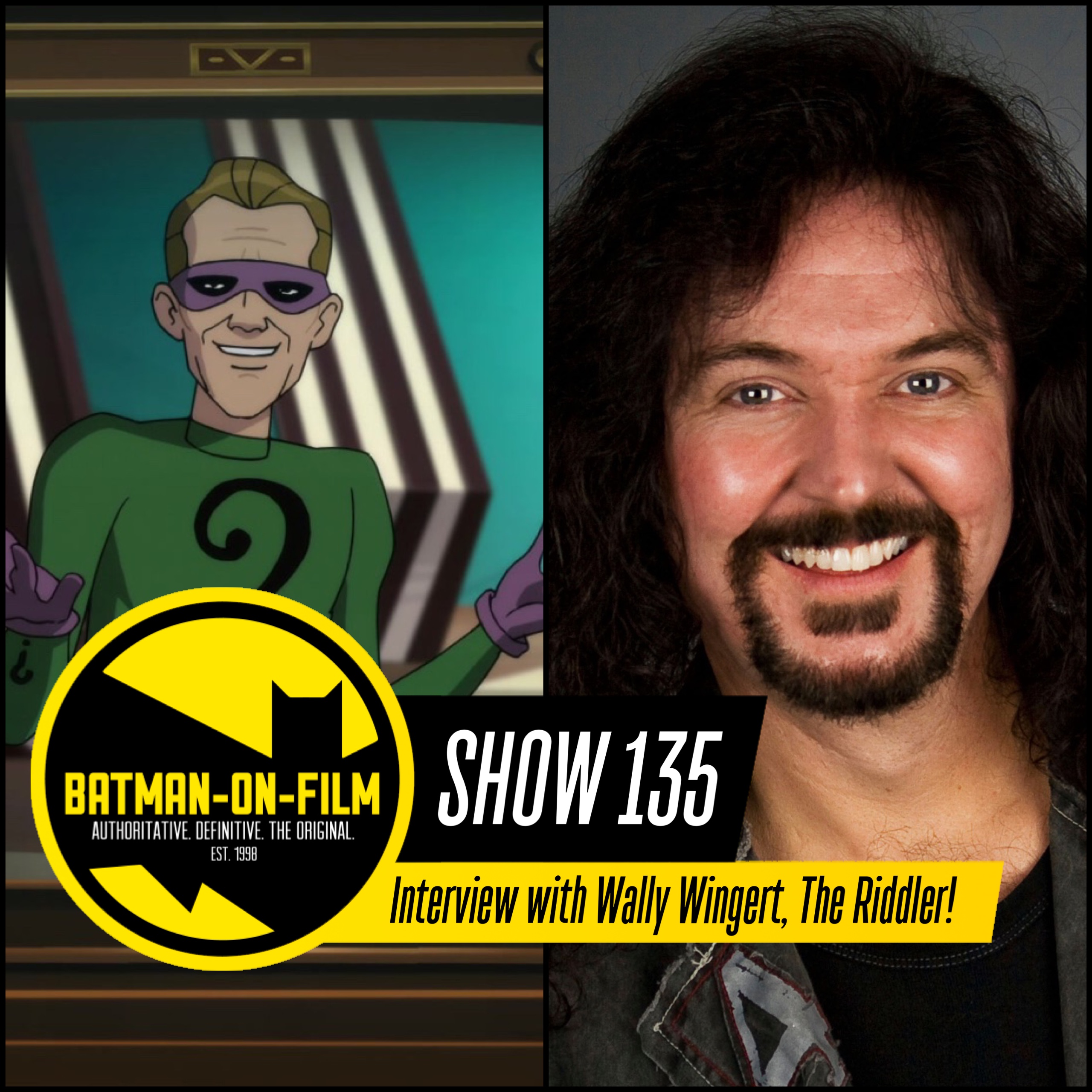 In this episode of the Batman-On-Film podcast, host Ryan Hoss is joined by Ryan Lower to interview actor Wally Wingert, voice of the Riddler in the Batman: Arkham video game series and in the Batman '66 Animated films "Return of the Caped Crusaders" and "Batman vs. Two-Face"!