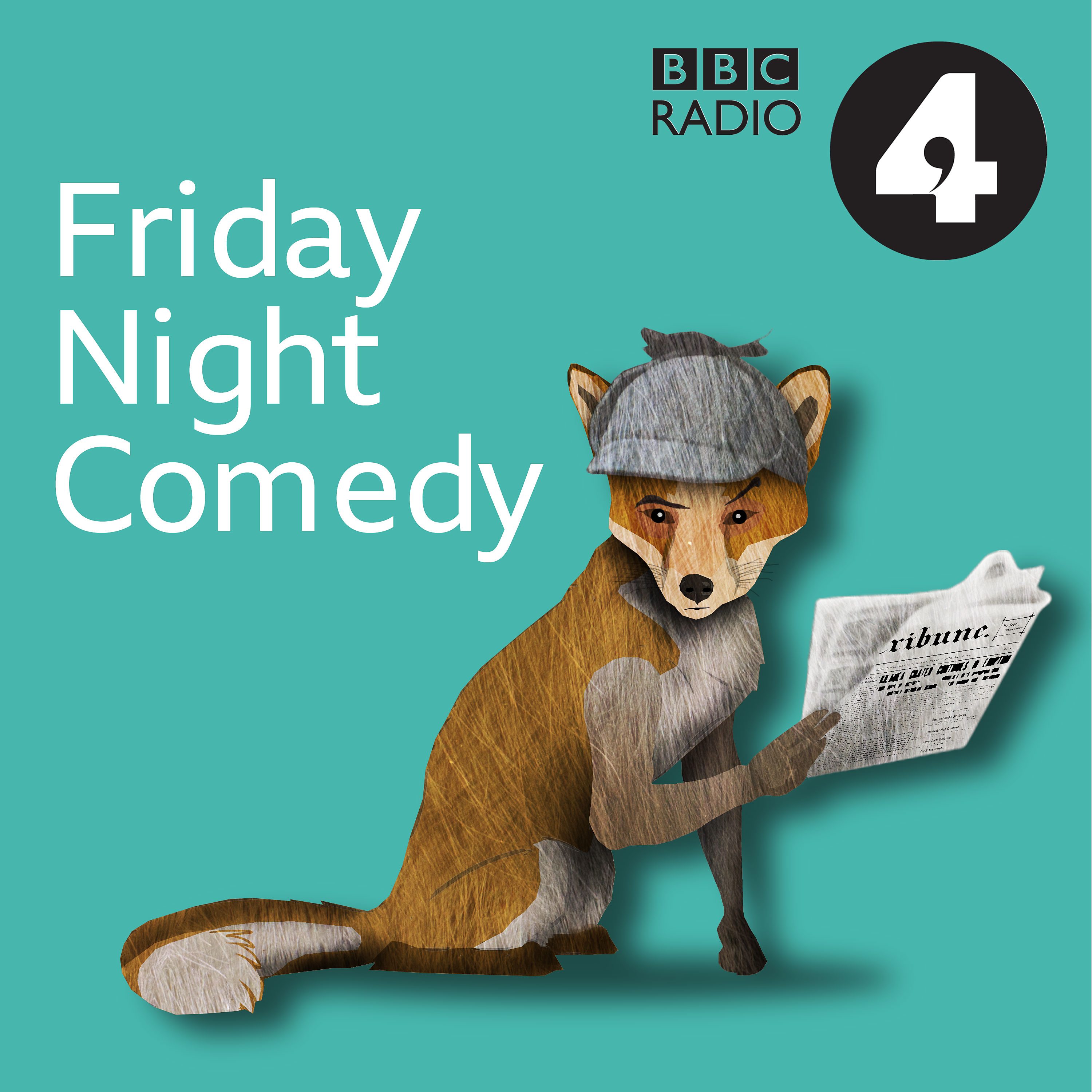 Expect a summer festival with a difference as some of the nation's favourite comics turn curators and host a virtual festival featuring their favourite performers from the worlds of comedy, literature and spoken word. They'll be in control of everything (even the weather) as we're taken along for the ride to not only hear some great performances but also to get an insight into the cultural radars of our celebrity hosts. In episode 3 it's Malawian comedian Daliso Chaponda's turn as host as he wanders round his own fantasy Festival of Protest. Black Lives Matter, Me Too, climate change, cancel culture and social mobility are all explored by Daliso and his passionate guests. Host... Daliso Chaponda Guest... Athena Kugblenu Guest... Scott Bennett Guest... Kate Lucas Guest... Russell Kane Producer... Carl Cooper Production co-ordinator... Caroline Barlow Sound... Chris McLean This is a BBC Studios Production
Download episode Share Share