Michael Robotham - 'I Still Get Excited When I Come To My Writing Desk.' 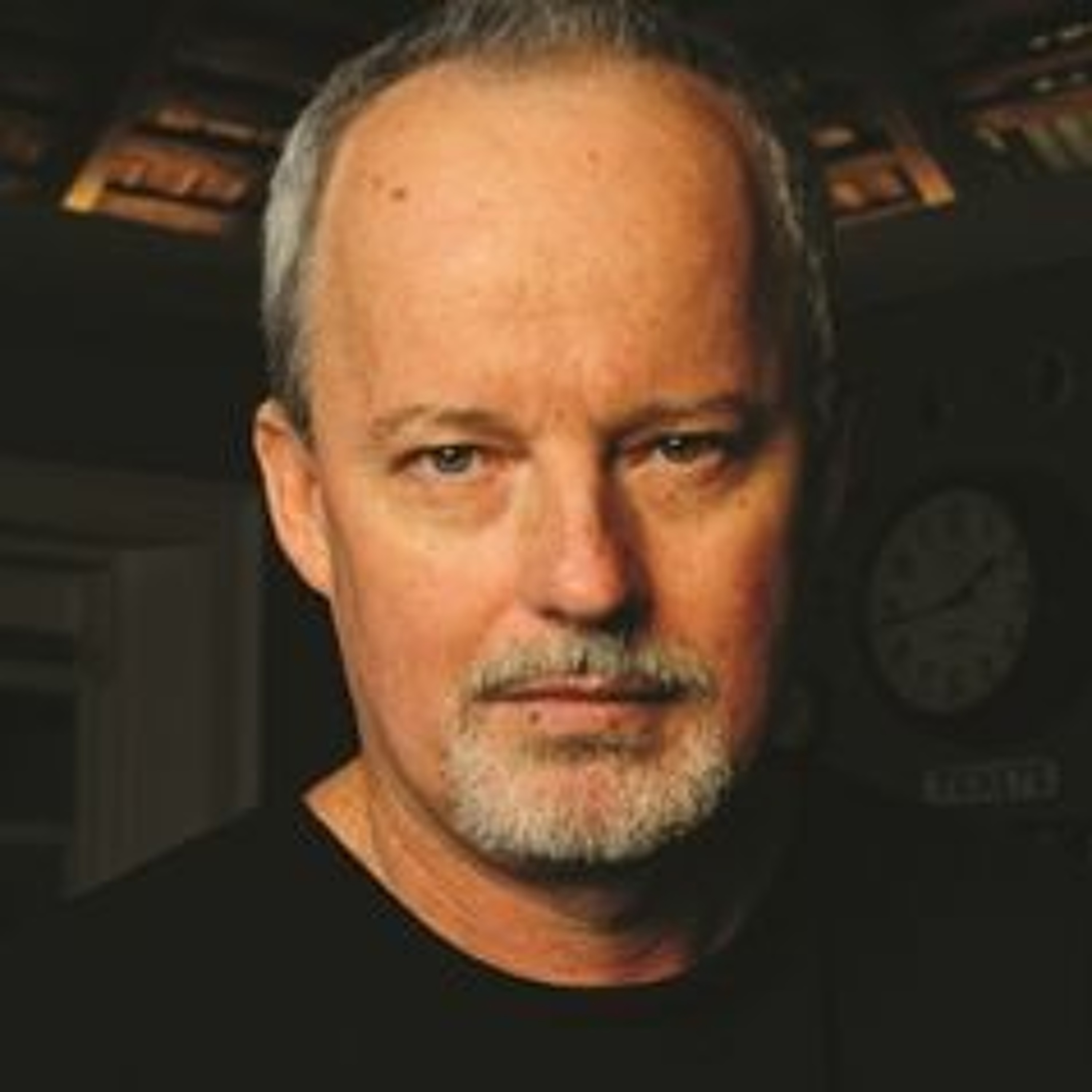 Michael Robotham is one of Australia's greatest crime writing exports, having written over a dozen best-selling novels. His second novel 'Lost' won the Ned Kelly Award for the Crime Book of the Year in 2005, given by the Australian Crime Writers Association. 'The Night Ferry' and 'Shatter' were both shortlisted for UK Crime Writers Association Steel Dagger in 2007 and 2008, with 'Shatter' going on to win the Ned Kelly award for Australia's best crime novel. Ahead of the release of 'When She Was Good', Ben sat down with Michael to discuss his new book, what keeps him coming back to the writing desk, his fascination with damaged characters and more. Books mentioned in this podcast: 'When She Was Good' by Michael Robotham: https://bit.ly/34ljtSs Hosts: Ben Hunter Guest: Michael Robotham Producer: Nick Wasiliev
Download episode Share Share