Gabriel Bergmoser - 'I Love To Write Whatever People Will Let Me Write.' 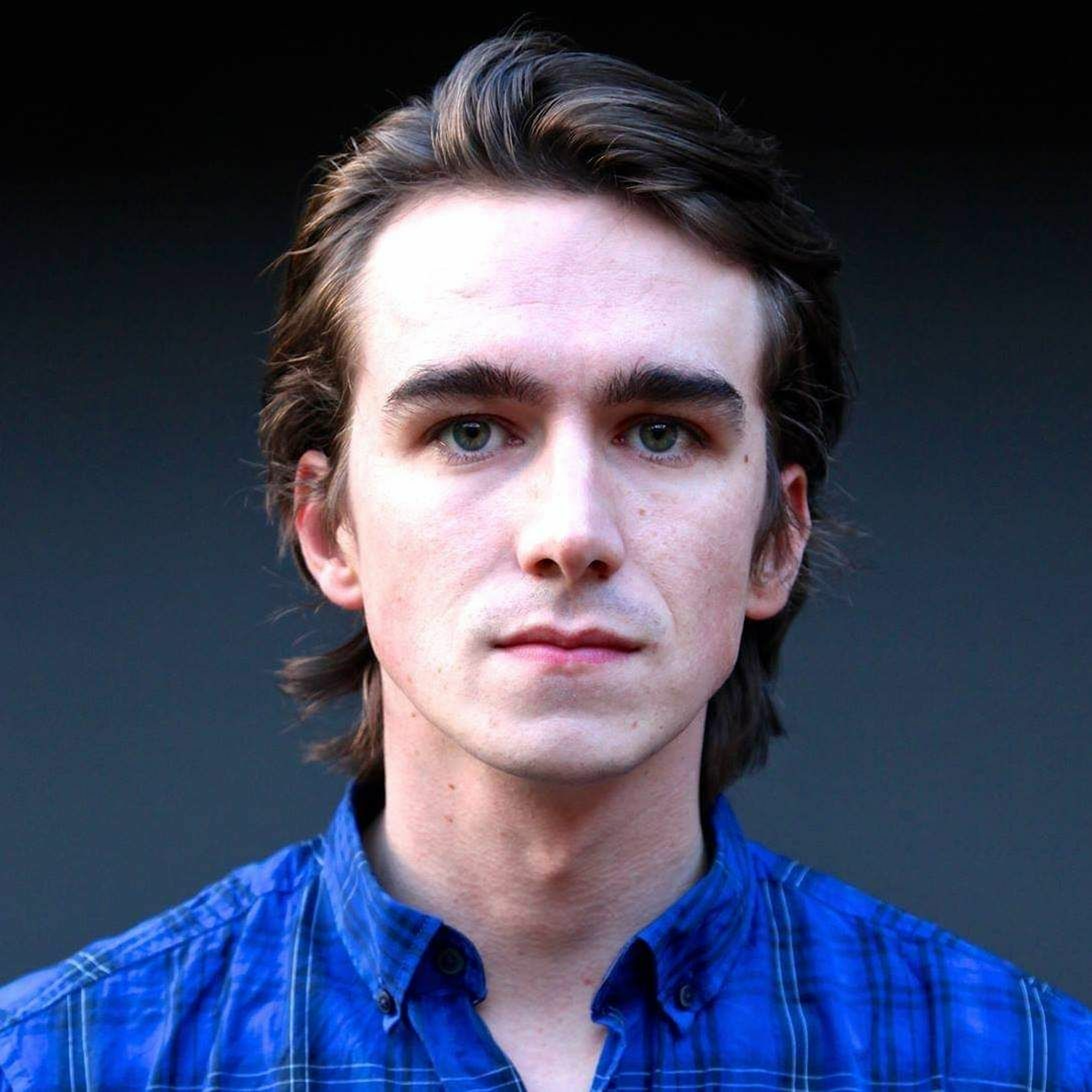 Gabriel Bergmoser is an award-winning Melbourne-based author and playwright. He won the prestigious Sir Peter Ustinov Television Scriptwriting Award in 2015, was nominated for the 2017 Kenneth Branagh Award for New Drama Writing. In 2016 his first young adult novel, Boone Shepard, was shortlisted for the Readings Young Adult Prize. Ahead of the release of his new book, 'The Hunted,' Ben sat down with Gabe to discuss his book during crime month, his love of Tarantino and Jane Harper, and his passion for writing. Books mentioned in this podcast: 'The Hunted' by Gabriel Bergmoser: https://bit.ly/2ZNT3Z3 Hosts: Ben Hunter Guest: Gabriel Bergmoser Producer: Nick Wasiliev
Download episode Share Share