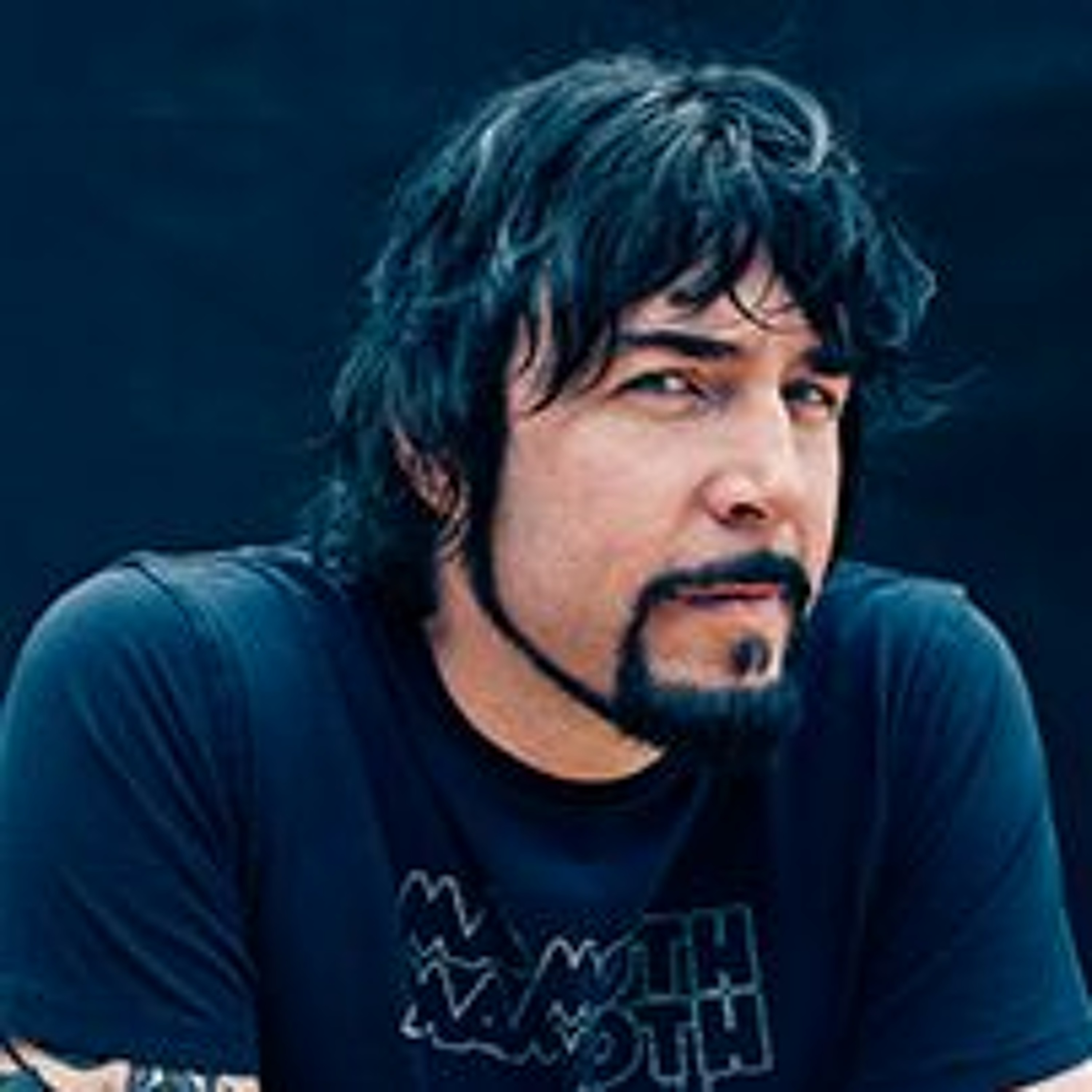 Jay Kristoff grew up in Perth. He worked "creative advertising" for eleven years and has won several awards that nobody outside the advertising industry gives a tinker's cuss about. Ahead of the release of his final book in the Lifel1k3 series, 'Truel1f3', Olivia and Sarah sat down with Jay to discuss the book, the stories of his characters, and what it was like as the author to say goodbye to them. WARNING: Spoilers ahead! Books mentioned in this podcast: 'Truel1f3' by Jay Kristoff: https://bit.ly/39cKHgx 'The Lifel1k3 Trilogy' by Jay Kristoff: https://bit.ly/30tefCH Hosts: Olivia Fricot & Sarah McDuling Guest: Jay Kristoff Producer: Nick Wasiliev
Download episode Share Share